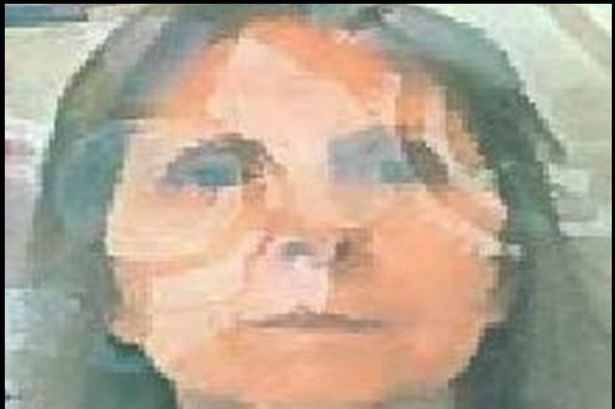 Formal identification has not yet taken place. However, it is believed to be that of Angela who was reported missing earlier in the day.

The family of the 56-year-old have been informed and are being supported by specialist officers.

The death is not being treated as suspicious and a case file will be prepared for the coroner.