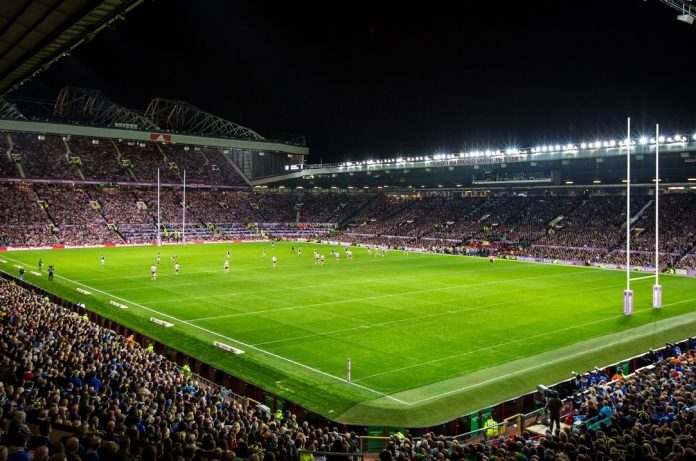 Stockport’s very own Blossoms  will be playing live at the Theatre of Dreams for the Betfred Super League Grand Final.

The  five-piece will headline the pre-match and half-time entertainment at the biggest night in Super League and treat the crowd to a selection of their greatest hits such as ‘Charlemagne’, ’There’s A Reason Why (I Never Returned Your Calls)’ and ‘I Can’t Stand It’.

“After attending the Challenge Cup Final, we’re all looking forward to playing a few tracks at one of the biggest dates in the sporting calendar. It will be a genuinely great day out.” said the band.

The final takes place on the 13th October