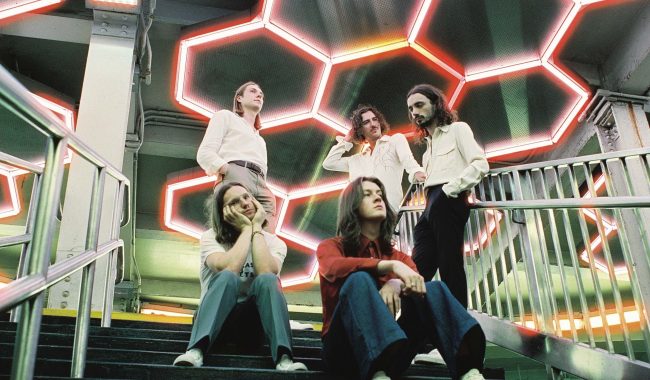 Blossoms have announced details of two new album launch shows for this February, in support of Foolish Loving Spaces.

The band will play Manchester’s O2 Ritz on the 4th February and Liverpool’s O2 Academy on 15th February.  The band are also playing album launch shows in Leeds, Preston and London.

The band’s current single The Keeper, described as ‘An absolute corker’ by Dork was recently added to Radio 1 and Radio 2’s playlists. The track has also received great support from Spotify and Apple Music, with Apple Music including the track on their Today’s Hits playlist.

Since forming in 2013, Blossoms have enjoyed widespread success and acclaim. Their 2016 debut full length topped the album charts for two consecutive weeks and went on to earn the band BRIT Award and Mercury Prize nominations, while 2018’s Cool Like You charted at number 4 in the UK album chart, spawning the anthemic singles I Can’t Stand It, There’s A Reason Why (I Never Returned Your Calls) and How Long Will This Last?