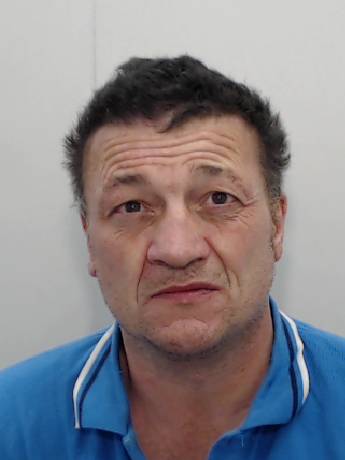 A man has been jailed after a Spice raid in Manchester.
Liam Nemeneh,46, of Orme Close, Beswick was jailed for one year and nine months at Manchester Crown Court yesterday,after pleading guilty to possession with the intent to supply Spice.

The court heard that in the early hours of Wednesday 19 April 2017, police executed a warrant at Nemeneh’s address after receiving intelligence from members of the community as part of Challenger Manchester Team’s ongoing mission to target organised crime.

Ten small snap bags of the new psychoactive substance Spice and £500 in cash were recovered by police, alongside a handwritten pricing list for the buying and selling of Spice and scales that are commonly used in drug supply.

Detective Inspector Paul Walker, of GMP’s Challenger Manchester Team, said: “This excellent result has stopped Spice from circulating the streets of Greater Manchester in the future, by cutting it off at the source.

“Nemeneh was a significant dealer and since his arrest there has been a sharp reduction in the number of people who appear to be suffering from the side effects of this drug.

“I want to express my gratitude to the community members who raised concerns in the first place because, without them, we couldn’t have put him behind bars.

“We will continue to work closely with the community and our partner agencies in our tireless efforts to target these criminals, as well as to support those vulnerable people who find themselves as users and addicts.”

Bury man who injected people telling his victims they had been poisoned by Chernobyl...