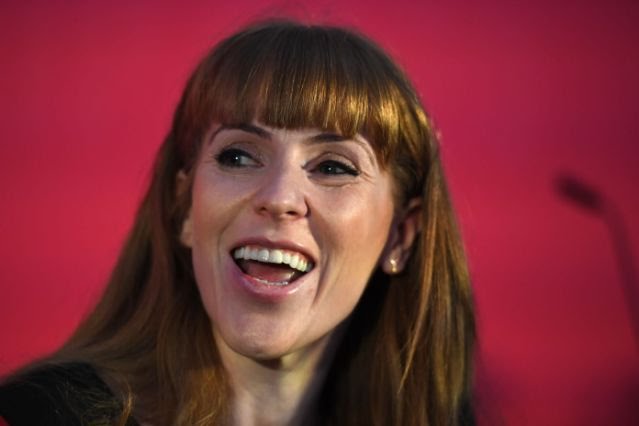 Rayner told the BBC’s Andrew Marr show that her friend and London flatmate would be the best person to lead the party in a changing world.

Marr however put her under pressure in particular over the party’s stance on immigration accusing her and the rest of the party of being “out of touch” with their heartland voters on the issue of immigration and freedom of movement.

“I think that we should be celebrating people coming to this country and working hard.I think there’s a misconception that our country’s suddenly awash with people coming here, getting free benefits, getting social housing, it’s just not true”

She also dismissed deputy Labour leadership rival Richard Burgon’s promise to give Labour members a vote before going to war, suggesting it was “practically impossible.”

Meanwhile appearing on the same show Rebecca Long-Bailey told Marr it would be “absolutely disastrous” to go into the next general election advocating rejoining the EU, hitting out at the damage the “compromise position” had done to the party in December.