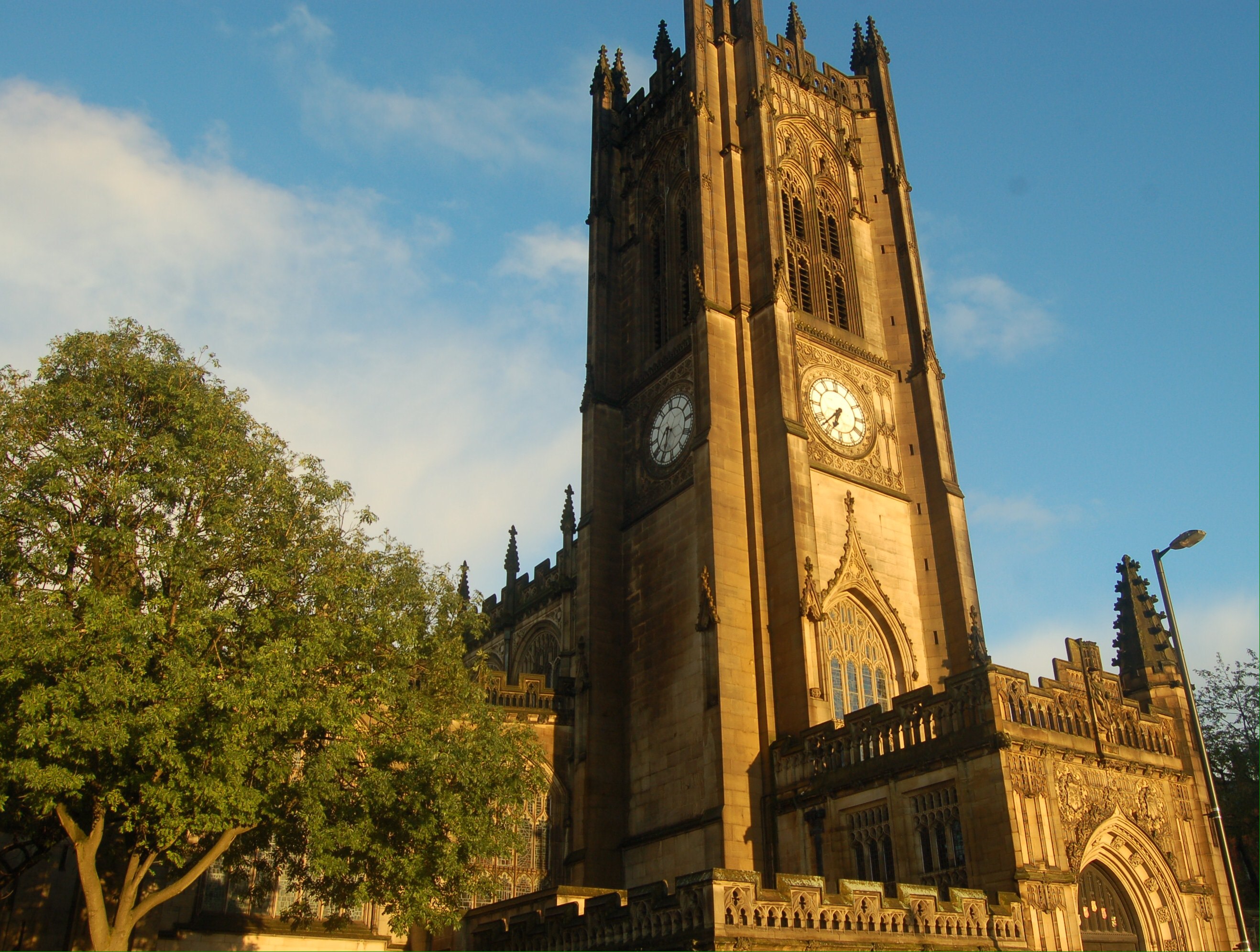 To celebrate The Queen’s 90th Birthday, His Royal Highness The Prince of Wales will invite Her Majesty The Queen to light the Principal Beacon on 21st April at Windsor Castle.
This will be followed by the lighting of a number of Beacons along the Long Walk, Windsor Great Park, including one at the Copper Horse, and then over 1,000 beacons will be lit throughout the United Kingdom, Channel Islands, Isle of Man, UK overseas Territories and a Commonwealth Country to celebrate this landmark birthday.

“We are very pleased to have arranged for a beacon for Manchester to be lit on the tower of Manchester Cathedral on Thursday 21 April, at 8.30pm. We look forward to marking this special occasion”.

The event will be attended by the Vice Lord Lieutenant, Edith Conn DL JP, and the Lord Mayor of Manchester Councillor Paul Murphy OBE.

Many different organisations are taking part from all areas of the local community by lighting Beacons, including Town, Parish and Community Councils and Youth Organisations. Beacons will be lit at churches, on farms, country parks, village greens and on country estates. Lighthouses, National Trust and English Heritage properties are also taking part.

The Army Cadet Force are taking special gas fuelled Beacons to the top of the Four Highest Peaks in the UK: