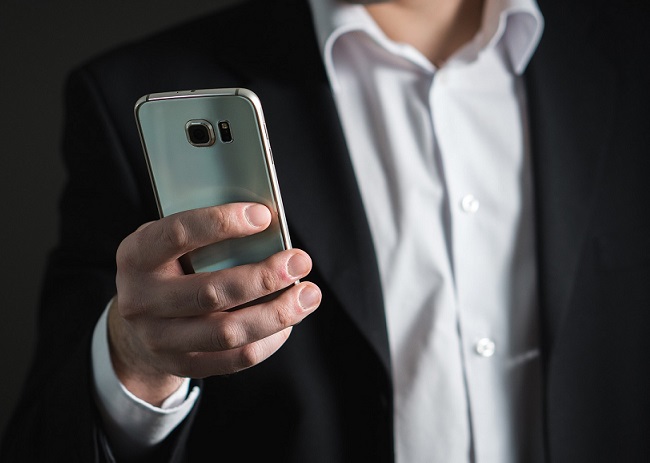 “Companies that make unwanted, unsolicited phone calls to people about their pensions may face enforcement action, including fines of up to half a million pounds, from today .

Pensions fraud can be devastating, leaving victims without the means to fund their retirement.”

One of the most common methods used by scammers to commit pensions fraud is through cold calls, which is why the government has taken action.

Research by the Money Advice Service suggests that there could be as many as 8 scam calls every second – the equivalent of 250 million calls per year.

Pension scammers are the lowest of the low. They rob savers of their hard-earned retirement and devastate lives. We know that cold-calling is the pension scammers’ main tactic, which is why we’ve made them illegal.

If you receive an unwanted call from an unknown caller about your pension, get as much information you can and report it to the Information Commissioner’s Office. I’d also urge all savers to seek independent advice if you’re thinking about making an important financial decision.

According to the FCA, pension scammers stole on average £91,000 per victim last year.

Pension scams are despicable crimes, fleecing people of the retirement they’ve earned by doing the right thing, working hard and saving for the future. Banning pensions cold-calling will protect people from these callous crooks and ensure fraudsters feel the full force of the law.

Late night tram boost for Manchester over the festive period