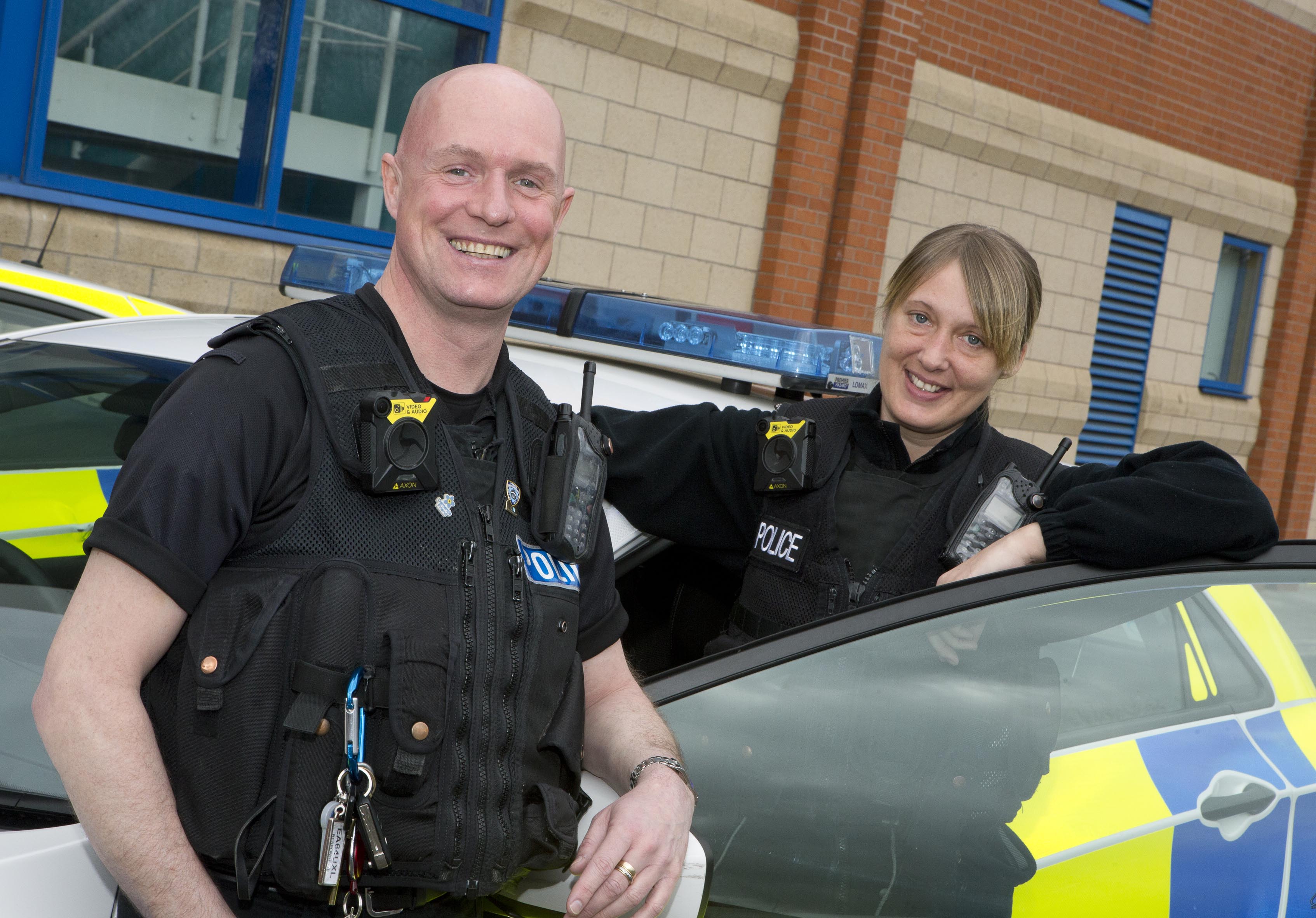 Police Constables Michelle Gee and Simon Toft will be praised for their bravery after they apprehended a gun-wielding thief.

Armed with a baton and Taser, the officers entered a property in Stockport at the end of last year in response to a report of burglary.

The offender, Steven Bowen  ran down the stairs and pointed a firearm towards the head and chest area of PC Toft.

Fearing for his and PC Gee’s safety, PC Toft responded by shouting ‘TASER TASER’ and fired it at the offender, causing him to fall to the floor.

Ahead of receiving his award, PC Toft said: “At the time of the incident, I believed the firearm to be real and had genuine concerns for our safety.Thankfully, nobody was injured and the offender has now been jailed.Receiving this award is an honour and I’m grateful for the recognition”.

PC Gee added “Having your work and achievements recognised formally is important and I’m very grateful to receive this award.”

Deputy Chief Constable Ian Pilling will present the constables with their awards on 22 March at Hough End.

DCC Pilling said “Simon and Michelle were confronted with what must have been a very frightening situation.

“The officers remained in control, and their bravery and logical thinking resulted in an arrest with no injury to any party.

“Both officers are most deserving of this award, and I am extremely proud to have them serving in GMP.”

The offender was sentenced to 7 years imprisonment.

Manchester to pioneer support and guidance to care leavers