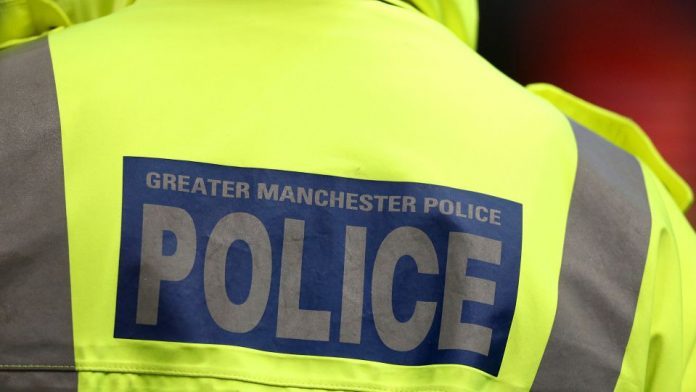 Police are appealing for witnesses after an arson attack on a house in Hattersley in the early hours of yesterday morning on Calling-ton Close.

Two prople forced entry to the front of the house and proceeded to set fire to the property. It is believed they then fled in the direction of Torrington Drive.

Nobody was inside the house at the time of the attack.

A joint investigation between GMP and GMFRS has been launched.

Detective Inspector Julie Maxwell, of GMP’s Tameside borough, said: “This was an atrocious attack that could easily have had devastating consequences had the family been home.

“Whilst no-one was injured, a family’s home has been destroyed and we are following several lines of enquiry to find the people responsible.

“Following this incident we have increased patrols in the area to provide reassurance to local residents and I would encourage anybody with concerns to approach these officers and they will assist you in any way they can.

“I would urge anyone who saw anything suspicious in the area or has any information that could assist our investigation to please get in touch.”

Controversy over MP’s comments over