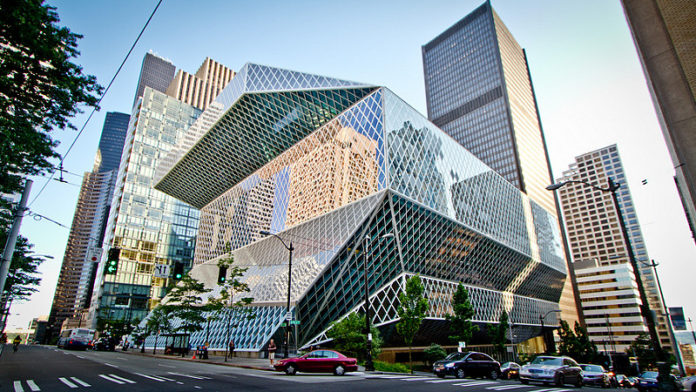 Manchester International Festival are working with organisations across the city – HOME, Royal Exchange, The Lowry and Manchester Metropolitan University (MMU) – to provide budding arts professionals with the opportunity to train alongside some of the best in their field as a technician within the performing arts industry. The two year Creative Venue Technician apprenticeships, which begin in January 2020, will feature on-the-job training alongside development and skills training, delivered by The Factory Academy.

Successful candidates will play an active part in the technical operation of the venue – working on elements, such as lighting, audio and scene changes, and using a variety of tools to make, install and maintain scenery and other equipment.

The new Factory Academy is a key part of the vision to put skills and training opportunities at the heart of The Factory, the landmark cultural arts space that MIF will operate when it opens in 2021.

Working in partnership with training providers and arts organisations in the region, The Factory Academy will deliver a range of apprenticeships and training opportunities over the next few years with the aim of diversifying the workforce in an increasingly important sector – annually, the creative industries are worth more than £100 billion to the economy. Key targets for recruitment are people who are not in education or employment.

Recent activity has included a pilot Creative Traineeship Programme, which involved seven local young people working in roles such as IT, Digital, Production, Ticketing and Development, leading up to and during MIF19. Subsequently, one of the trainees has been directly employed by MIF, another is working with a Manchester-based arts organisation, whilst one has been recruited locally to a prestigious charity and another has landed a role at a high-profile arts organisation in London.

This month, 24 young people (aged 19-24) from Manchester, have been enrolled in two eight-week traineeships where they have been learning a variety of practical and development skills delivered by The Factory Academy team to equip them to apply for opportunities such as the CVT apprenticeships as well as attending a three-week work placement hosted by a network of cultural organisations in the city.

Body found in Ashton Canal in Openshaw believed to be missing 62 year old.