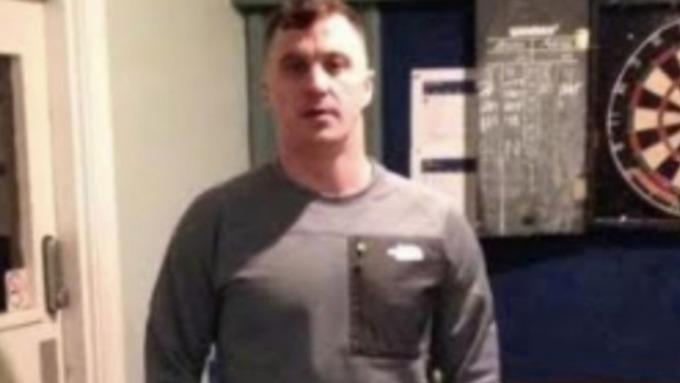 James Denton aged 27 of Barcliffe Avenue, Moston has been charged with murder and attempted murder.

He has been remanded in custody and will appear at Manchester and Salford Magistrates’ Court today.

31 year old Luke Graham was gunned down on the street in Ashton Under Lyne in June of last year.

Denton is the eleventh man to be arrested over the murder, eight others have been charged and two released after investigation after the shooting on Birch Street.

Another man in his 20s later presented himself at hospital with a gunshot wound to his leg. He was treated for non-serious injuries.