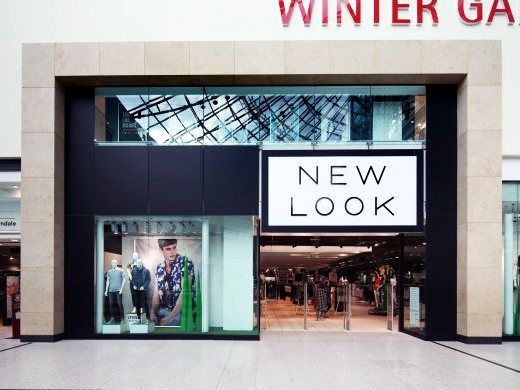 Clothes retailer New Look which has a Manchester Arndale store is planning to close about 10% of its British stores in another sign of the tumult facing the high street.

According to reports by Sky News, the South African-owned chain is drawing up proposals for a Company Voluntary Arrangement (CVA), a process often used by struggling retailers to restructure financial obligations to creditors.

If it does go ahead with the store closures, says the report, roughly one-tenth of New Look’s nearly-600 outlets in Britain would be axed, with sizeable rent reductions sought at many of the remaining shops.Landlords and other creditors would be asked to vote on the plan later this year.

Manchester’s What Media expands its team with two new hires as the business grows...