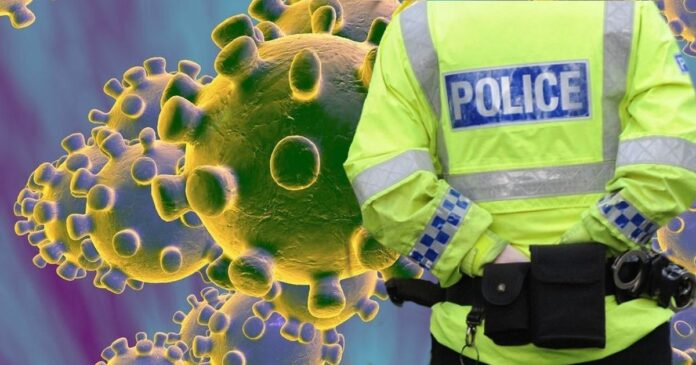 With just over twenty four hours before the Government’s rule of six law comes into effect,Greater Manchester Police have had another busy day dealing with Covid breaches

Police have attended incidents in Flixton, Mottram and Altrincham

In Altrincham police issued a 24 hour closure notice on the property and dispersed an illegal gathering. A Fixed Penalty Notice was also issued to the occupant after they initially refused to deal with police

Police were called to reports of a large illegal gathering in Mottram with approximately 60 – 70 people in attendance. Police dispersed the gathering and the organiser has been issued with a FPN.

It was reported that loud music could be heard for a number of hours. The gathering has been dispersed and a Fixed Penalty Notice issued.