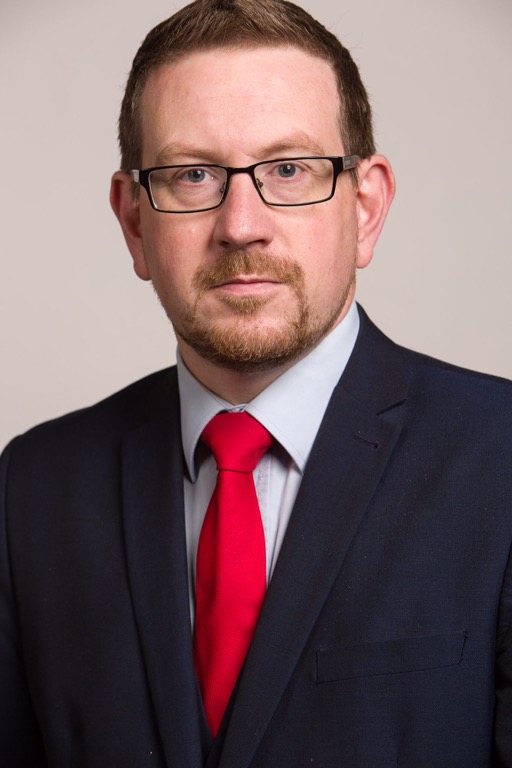 Denton and Reddish MP, Andrew Gwynne, has reacted angrily to findings from an analysis undertaken by six trade unions, including the National Union of Teachers, which reveal that almost every primary and secondary school in the country will see schools lose funding due to begin in 2018.

The Government spending plan, due to start in 2018, is an attempt by the Government to resolve what they see as an “unfair” and “inconsistent” differences in school funding between regions. However, the new funding formula will see 98% of schools across England see a real-terms per pupil funding cut, with the average cut to primary schools standing at £87, 117 and for secondary schools £405,611.

Findings have reveal that schools from Audenshaw, Denton, Dukinfield, Reddish and the Heatons are all impacted with the table below outlining the levels of cuts for each area. More widely, an analysis for The Huffington Post shows that Labour areas are still the worst hit, but Tory heartlands will also suffer under the plan.
These measures were supported by Theresa May whilst Home Secretary in an announcement in March 2016  which will see her own constituency of Maidenhead lose £377 per pupil. Compared to this the worst cut in the Denton and Reddish constituency will see Reddish Vale Community College lose £506 per pupil, per year, with an overall budget cut which will see the college lose £465,000.

“If the whole point of this new funding formula was to balance out historical disparities, I do not understand how every secondary and primary school across the constituency, all bar one, will lose funding.

“I’m struggling to understand the logic behind this; if 98% of schools across the country will have a per-pupil funding cut then more schools will be worse off financially than before. I’ll be talking to head teachers and councillors from across the community to try and work out a solution.There are a growing number of MP’s from all parties who are against these cuts and I intend to use my powers to call on the Secretary of State to think again.”

3 of the Best Universities in Manchester