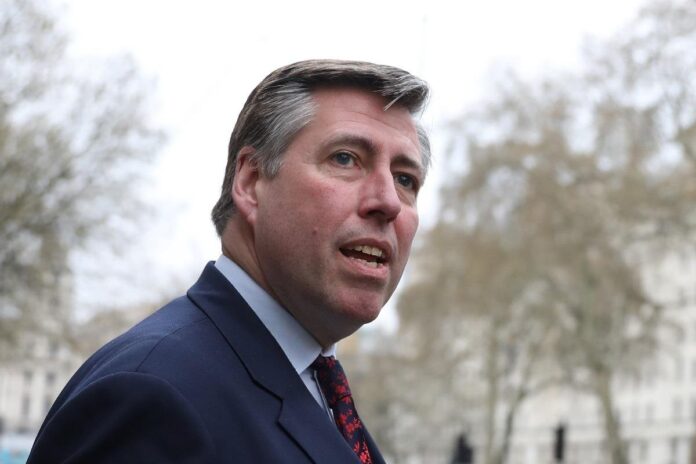 The prime minister is considering backing a campaign by Conservative backbenchers to lift the ban on new selective schools imposed by Tony Blair in 1998.

“After 12 years of Conservative-led government it is really very odd that we still have a statutory ban on any new selective schools. At the very least lifting that ban would provide freedom and flexibility for people where there is demand.”

He is hoping to table an amendment to the Schools Bill being brought in by the Government later this year that would lift the ban.