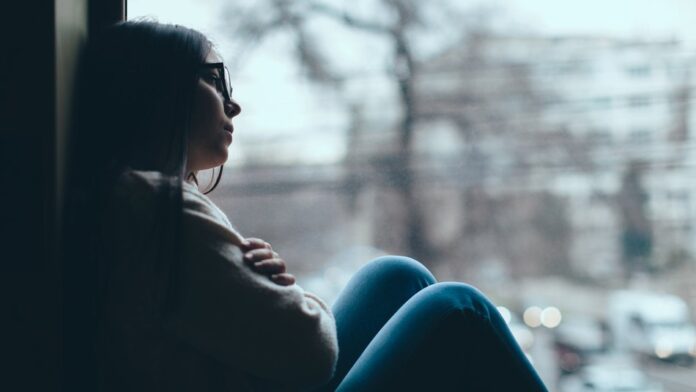 A new report by Action for Children warns of the challenges facing children today, with almost a third of children (30%) worrying about their family having enough money to live comfortably as the cost of living crisis deepens.

With vast numbers of children concerned about ‘adult issues’ including family finances, most UK parents and grandparents fear childhood is getting worse – and just over a third of children agree.

Action for Children with YouGov polled three UK generations – quantitative surveys of over 5,000 children and adults – to explore the biggest issues affecting childhood post pandemic in a revisit of its landmark study from 2019.

Amongst the children surveyed from low-income backgrounds, nearly half (47%) said they worry about their family’s finances whilst only 14% of children from high income families agree. Experts warn[1] the UK could be facing the biggest income squeeze in nearly fifty years with rising fuel and food prices, with the growing conflict in Ukraine likely to push up living costs even further.

Top issues children identified as preventing them from fulfilling their potential are the impacts of the Covid-19 pandemic (48%), too much pressure from school (46%) and poor mental health (41%).

Two years on from the first national lockdown, mental health is now a much bigger worry for children with less than a third (29%) of children seeing their own mental health as an issue in 2019, compared to 42% in 2022.

Covering up a worry is common for children with nearly six in ten (57%) admitting to hiding worries from their parents. Again, parents appear more in tune, with 60% believing their child keeps their worries hidden from them – up significantly from 42% pre-pandemic in 2019.

Encouragingly though, children do feel more optimistic about their own prospects, with well over a third (38%) believing they will have a brighter future than their parents. Pessimism grows through the generations however, with parents (44%) and grandparents (46%) more than twice as likely than children (21%) to say their child or grandchild won’t have a brighter future.

The older generations and children were also clearly divided when it came to social media use. More than half of parents (56%) and grandparents (52%) felt that too much time spent on devices and social media would make it more difficult for children to fulfil their potential – only a third of children (33%) agree.

The world’s most dangerous volcanoes identified by Manchester’s researchers