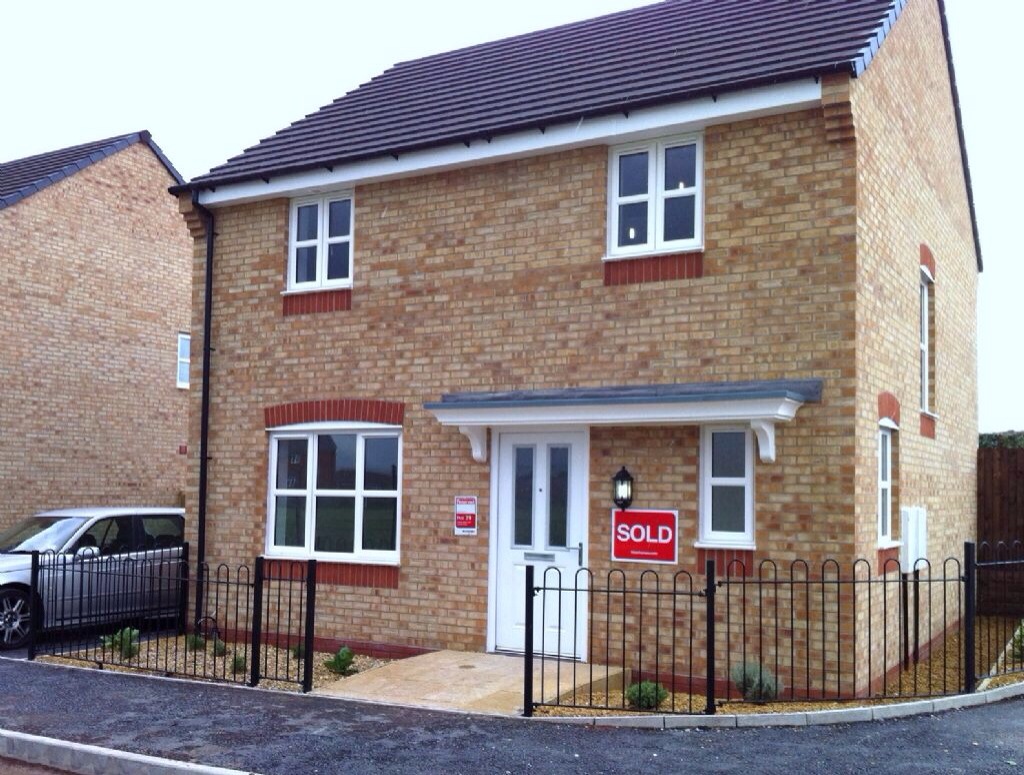 A new report out today claims that seventy per cent of properties for sale in the North West are now unaffordable for the average working family looking to buy their first home,

The research from the Charity Shelter looked at asking prices for thousands of properties for sale in the North West on a given day and compared them with the mortgage that families, couples and single people on average wages could afford as first time buyers.

The research revealed that in over a third of areas in the region, fewer than one in four of the suitable homes on the market were affordable for a typical family, even assuming that they were able to save an 18% deposit – the average size deposit for a first-time buyer.

The situation is even worse for those hoping to buy with a smaller deposit. Shockingly, the charity’s research found 79% of homes for sale in the North West are unaffordable for families with a 95% loan, as higher monthly mortgage costs push even more homes out of reach. This means that the government’s Help to Buy mortgage guarantee scheme is unlikely to improve the outlook for first-time buyers, says the charity.

Shelter is calling on the government to put the prospect of a stable home back in reach of ordinary working people by committing to plans to build more homes. These include investment in a new generation of part rent, part buy homes, and making sure that smaller house builders can find the finance and land they need to build.

Nationally more than 80% of properties for sale are unaffordable for the average working family looking to buy their first home, showing that England’s chronic shortage of affordable homes is widespread.

Single people in the North West have the least chance of getting a foot on the property ladder, with only 13 out of every 100 homes on the market affordable for someone on an average wage.

But the research found that even couples without children who have two full-time incomes could still find it a struggle. Almost half of the homes for sale in the North West are unaffordable for a couple without children on average wages.

Recent figures from the government show that average house prices in the UK have risen by 9.9% in a year to £260,000 – higher than their pre-crisis peak in 2008. With soaring housing prices and the lack of affordable homes beginning to take effect, official figures published earlier this year showed that homeownership in England has fallen to its lowest level since 1987.

Campbell Robb, chief executive of the charity , said: “When a family looking to buy their first home searches a whole town for a place to live and finds nothing they can afford, it’s clear we’re not just facing a housing shortage any more: it’s a full-blown drought.

“As the pool of affordable properties shrinks ever smaller, thousands of people are being forced to wave goodbye to their dreams of a home of their own – even those who’ve been able to put aside a large deposit. It’s a bitter pill to swallow when we know that politicians can turn the tide on our housing shortage in a single parliament.

“Our failure to build more homes is leaving a whole generation of young people with no choice but to remain trapped in expensive and unstable private renting, or stuck in their childhood bedrooms for years to come, no matter how hard they work or save. The only way to bring house prices back within reach is to fill the gap between the homes we have and the homes we need.