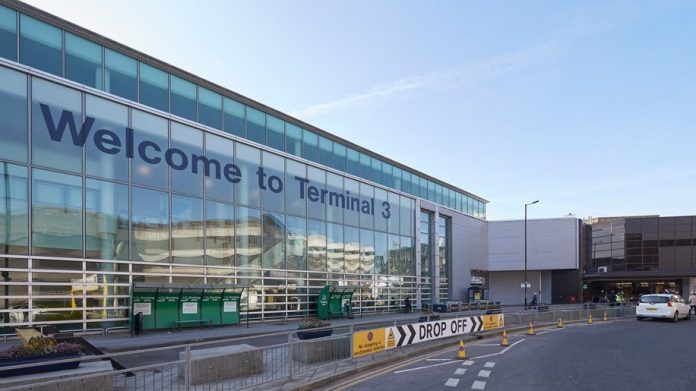 Manchester Airport is celebrating 28 million passengers passing through its three terminals for the first time in its history.

In its 80th year, the UK’s third largest airport saw more than 2.5 million passengers use the airport in October, an increase of 6% on the same month in 2017.

Numbers were bolstered by the October half term, with many families getting away for an Autumn break.

And the positive news has continued since the end of the month.

Last week saw the launch of the only direct service in the UK to Mumbai outside of London, as Jet Airways started flights. The five a week service had its inaugural flight on the 5th November and left the Northern hub 96% full.

Ryanair, easyJet and Jet2.com have all added capacity to their winter schedules, which will continue to bolster overall passenger numbers. Plus, the North will soon have a direct route to the heart of Africa as Ethiopian Airlines start flights to Addis Ababa in December.

Last month saw a total of 18,192 aircraft take off and land at the UK’s third busiest airport, an average of 587 flights per day. Almost 11,000 tonnes of cargo were also carried to destinations across the globe last month, the equivalent of 870 London busses.

October also saw the airport celebrate three major milestones on its £1bn transformation programme. Firstly, a topping out ceremony was held to mark the extension to Terminal Two reaching its highest point after just more than a year of construction.

Secondly, a 45m, 85 tonne bridge that will connect the terminal extension with the new multi-storey car park was lifted into place. Finally, the main structural work has also been completed on the car park building and will be fully completed by the middle of next year.

Andrew Cowan, Manchester Airport CEO, said: “Hitting 28 million passengers is another significant milestone for the airport. Our growth means more choice for passengers, more jobs for people across the North and more economic and trade opportunities as we connect Manchester with key global destinations.

“All this is being delivered as we press ahead with the biggest investment in our history, which will not only transform our terminal buildings, but the experience our customers enjoy as they travel through Manchester.

“That’s why it was also great to celebrate three major milestones in October, which brought to life how quickly our airlines and passengers will start to experience the benefits the transformation project will deliver to them.” 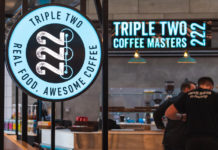