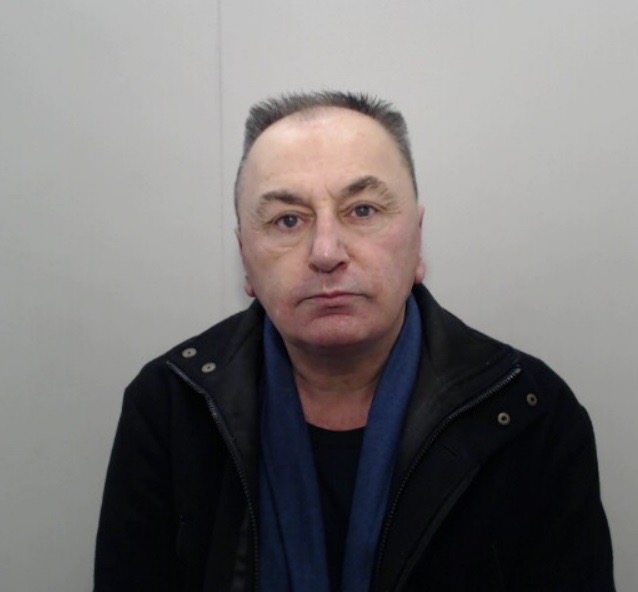 A former mayor convicted of sexual offences has been jailed after changing his name in a bid to get re-elected.

On Friday 8 March 2019, while subject to conditions of the sex offenders’ register, Beirne requested his name on the electoral role be changed to John ‘Blondel’.

Then on 27 March 2019 he submitted an application to run for election as an independent councillor to Wigan Borough Council in forthcoming local elections.

In the application booklet, Beirne signed his name as John Blondel, acknowledging that he was not disqualified from being a candidate – despite his previous sentencing barring him from running as a councillor.

Officials at Wigan Council conducting due diligence on candidate applications discovered John Blondel to be John Beirne and contacted police.

At no stage of his ploy had Beirne contacted police to notify officers of his name change – as he was required to do so as per the conditions of the sex offenders’ register.

In interview with police, Beirne answered ‘no comment’ to all questions posed.

Beirne aged 61 of School Way, Pemberton was today at Liverpool Crown Court imprisoned for 16 months as per his original sentence.

Detective Sergeant Rob Catmore of GMP’s Wigan District said: “ “Had John Beirne continued to abide by the terms of his original sentence he could have avoided jail.

“But with only a matter of months left to serve he took the decision to change his name and attempt to re-enter politics.

“I hope today’s result sends a clear message to other offenders who think they can flout the terms of a suspended sentence.

“You might have avoided incarceration but you have still been found guilty of an offence and must abide by the clear terms and conditions imposed on you, or you will face further action.”