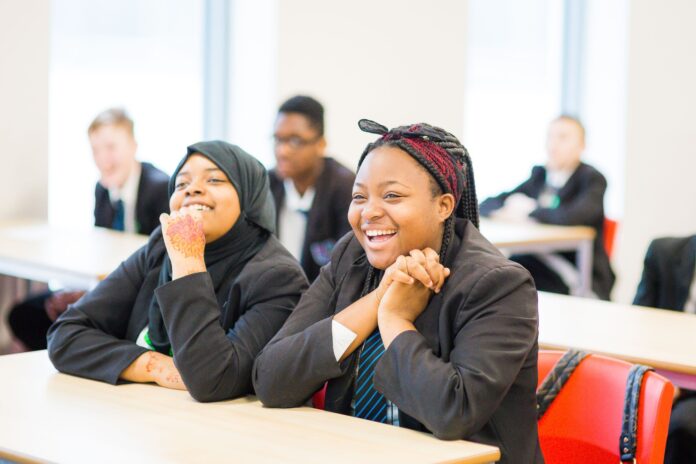 A brand new free school due to be built on Hyde Road in Belle Vue Manchester will be run by Co-op.

The Co-op Academies Trust – which already operates 26 schools and colleges across the north of England including in north Manchester – has been chosen by the DFE, working in partnership with the council, to run the new 1200-place co-educational secondary school for pupils aged 11-16.

The Co-op Academy Belle Vue will see its first intake of pupils next September 2021 when 120 pupils will be admitted into Year 7.  The school will continue to admit pupils into Year 7 each successive year until it reaches full capacity with students in each year group by 2027.

The school’s brand new building is expected to open to pupils in September 2023.  Until then pupils will be based in temporary accommodation in the local area – the location of which is currently being finalised.

The establishment of a new school serving this area of the city is part of the council’s masterplan to ensure there are enough school places across Manchester to meet the rising number of pupils coming through the system over the next few years – which is a result of the city’s continued population growth.

An additional 1760 Year 7 high school places have already been created across the city since 2015 through the permanent expansion of existing schools, creating temporary ‘bulge’ classes, and the opening of new schools.  As this growth progresses through the secondary phase it will see a total of 7960 new places taken up by pupils.

“We’re a vibrant Trust that provides an engaging, inspiring and innovative curriculum, underpinned by Co-op values and principles, that equips young people with the skills, knowledge, understanding and qualifications they need to make a success of their lives.

“Inspired by the Co-op’s 1 Angel Square in central Manchester, which is one of the greenest offices in the world, we want to engage local year 5 and 6 pupils in the design of the new school and explore with them what environmentally responsible elements can be incorporated into it.”