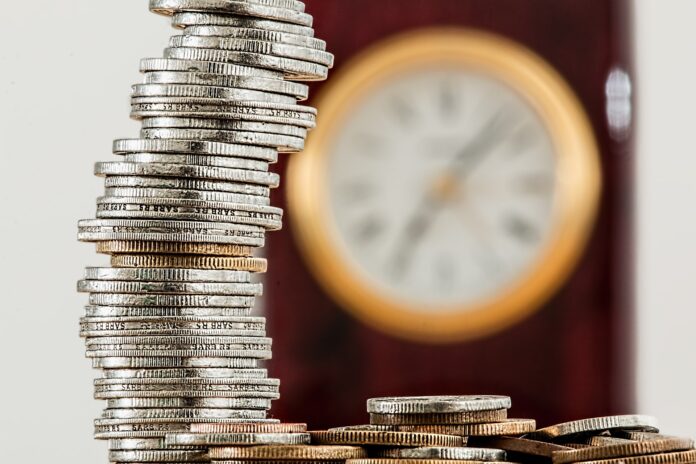 More than four-fifths of UK medium sized businesses can only continue trading for up to nine months with current funding arrangements, according to new research from accountancy and business advisory firm, BDO.

The research also sheds light on the scale of redundancies across the mid-market. 91% of mid-sized businesses have made staff redundant due to COVID-19. While most businesses have made a small number of cuts, just under a third have already made around a fifth of their workforce redundant, despite the Government’s Job Retention Scheme running until the end of October.

However, the findings also point to some early signs of recovery and resilience within the mid-market. A third of businesses  were either unaffected or increased revenue in recent months and over a quarter  had launched new products or services. 73% of medium-sized businesses said they intended to take on more apprentices after the Government’s bonus announcement.

There was also clear support for the Government’s furlough bonus scheme, with two-thirds (67%) of businesses saying they were now planning on either bringing back all staff or a larger group of staff than originally intended as a result of the bonus.

While it may be a long road ahead, a recovery is expected. Over half  of respondents predict it would take the economy between one to three years to recover from the impact of COVID-19.

Paul Eagland, Managing Partner at BDO, said: “History tells us that the level of resilience of the mid-market will be key to economic recovery. This data shows us that, while challenges remain, businesses have acted decisively to protect themselves and weather the storm. Some businesses have taken on large amounts of debt to survive the crisis, which prefaces a long road to recovery.

“But at the same time, some companies will use this as a moment to rethink their operations and business models. Thankfully, the entrepreneurial spirit of the UK’s ambitious mid-sized businesses has not been completely dampened, with many launching new products or services during lockdown and others aim to create the next generation of workers using the new apprenticeship funding.”

Why Amazon Ads could win you more sales than Google Ads