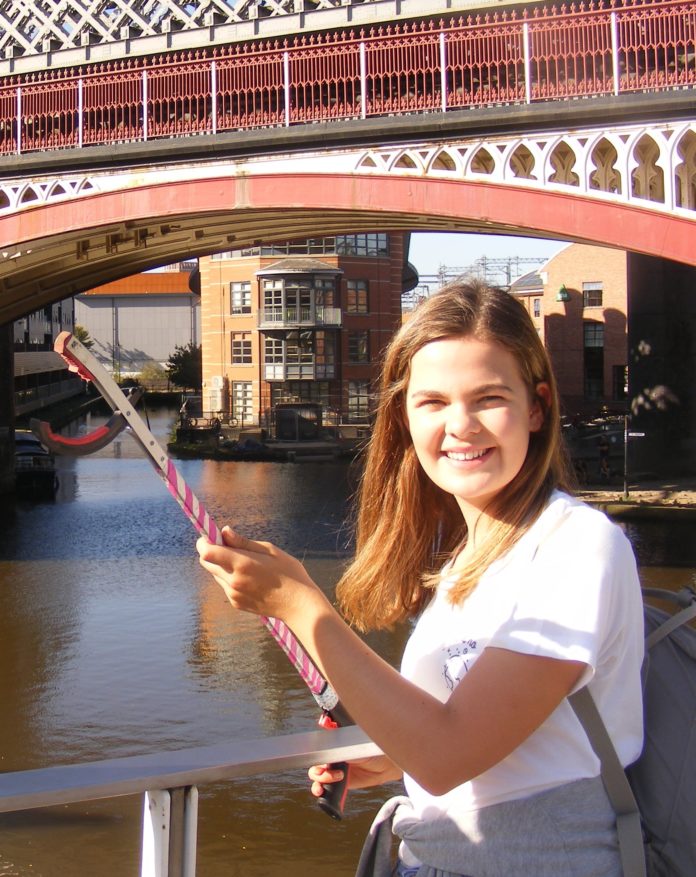 Yesterday, more than sixty volunteers from the Manchester Greenpeace Group and Manchester Friends of the Earth met up for World Cleanup Day  to remove plastic pollution from the River Irwell, which divides Manchester and Salford. Amongst the volunteers was Youth Member of Parliament for Bury, Emma Greenwood, one of the organisers of the previous day’s Global Climate Strike.

As well as the army of volunteers on the river bank, a small navy of canoes removed plastic from the river itself.

Volunteers logged the different types of rubbish they found to identify the brands that produced the plastic. Overall, 28% of the identified rubbish was

McDonald’s fast food, whilst Walkers and Cadbury’s made up nearly 20% between them. Volunteers also found Coca-Cola bottles, Nestle wrappers and other from brands owned by Unilever.

These brands are under fire yet again, after being found to be among the worst polluters in last year’s clean up.

Greenpeace volunteer Matthew Conner from Gatley said ‘As someone who canoes these waterways regularly, I’m absolutely horrified about the amount of plastic we found in the water. It’s no surprise that, by the time it gets to Warrington, the Mersey has proportionally more plastic in it than the Great Pacific Garbage Patch.

The community clean follows on from Greenpeace’s release of the largest ever survey of plastic pollution in our rivers . Scientists and campaigners collected water samples in February and March at separate points along the River Mersey and the 12 other rivers, which were analysed by Greenpeace scientists at the University of Exeter , with the River Mersey being found to be one of the most polluted stretches of water on the planet.

Both Greenpeace and Friends of the Earth have spent the year campaigning against single use ‘pointless plastic’. In April 2019 the Greenpeace Group put up posters on the Salford branch of Sainsbury’s claiming the company ‘couldn’t care less’ about pointless plastic.. The company has since announced plans to greatly reduce the amount of plastic it produces..

Matthew continued ‘Our community clean up provides yet more evidence that big companies need to step up and dramatically cut their use of throwaway plastic packaging. It’s simply not fair to leave residents and local councils to clean-up their rubbish.’

‘We call on our all our MPs to sign Greenpeace’s plastic free rivers pledge  and show their support for our natural heritage.’

Abedi indicates he will plead not guilty to Arena Terror charges