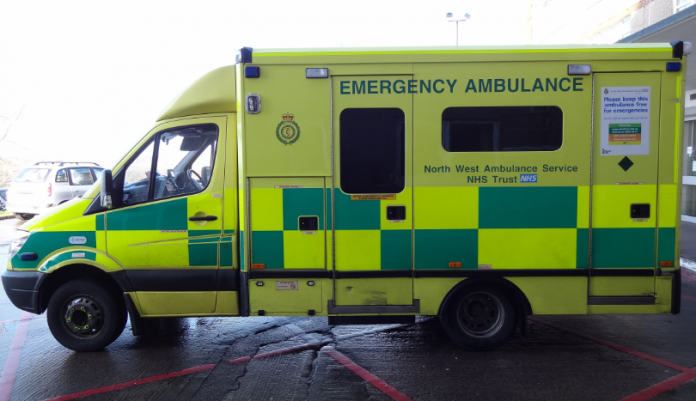 A 55-year-old man arrested at the scene on suspicion of murder on Sunday is longer under arrest for murder but he has been arrested on suspicion of theft as part of this investigation after the body of a women was found in Rochdale.

Police were called by the North West Ambulance Service to a property on Balderstone Road in Kirkholt where on arrival, they discovered the body of a woman, believed to be in her 70’s yesterday afternoon.

The results from a post mortem were inconclusive and detectives are working to ascertain the cause of her death.

Detective Inspector Mark McDowall, from GMP’s Rochdale district, said: “A dedicated team of officers will continue to uncover exactly what happened to this woman and how she came to lose her life.

“We will carry on with our extensive enquiries which include forensic work, CCTV recovery and taking witness accounts.

“While we do this I would continue to urge the public to please get in touch with any information. If you saw or heard anything suspicious, please contact us.”