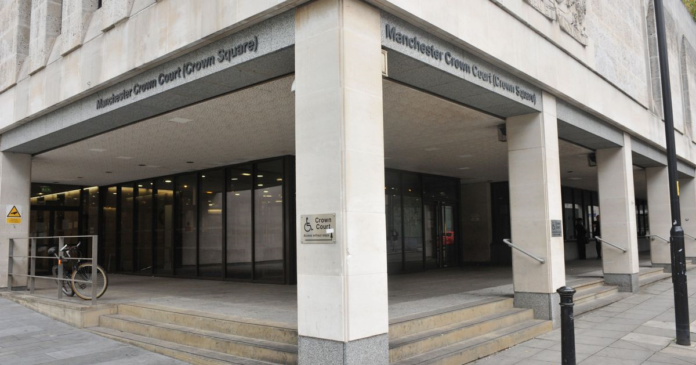 Darren Roche aged 36 of no fixed abode has been charged with committing an offence with intent to commit a sexual offence, sexual assault, attempted rape, common assault and attempted robbery.

The charges relate to incidents on Granby Row and Plymouth Grove last week.