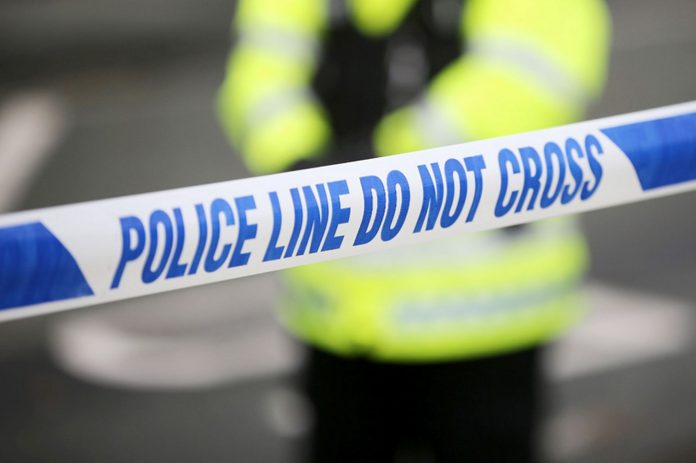 A 16-year-old boy has been arrested on suspicion of murder and remains in custody for questioning after a thirty four year old man was stabbed in Sale last night.

Detective Chief Inspector Estelle Mathieson, of GMP’s Major Incident Team, said: “This has been a fast moving enquiry and we have one teenager in custody but our investigation continues.

“We have had a fantastic response from the public that has provided a number of positive lines of enquiry but we still need the community’s help to find the men responsible for taking the life of this young man and leaving his child to grow up without a dad.

“Only a few hours have passed since this tragic turn of events occurred. Our thoughts are with his family at the difficult time and they continue to be supported by specially trained officers.

“I would urge anyone who either witnessed the incident itself or has information that would help us, to get in contact.

“We will always treat information with the strictest of confidence and you can pass information to us anonymously but please, do it as a matter of urgency.”

The incident happened around 11.00pm when police were called to Royton Avenue to reports that a man had been stabbed.

The 34-year-old was found with a stab wound to his neck.

First aid was administered by officers at the scene before he was taken to hospital where he sadly later died.

Costa Coffee are closing all their stores