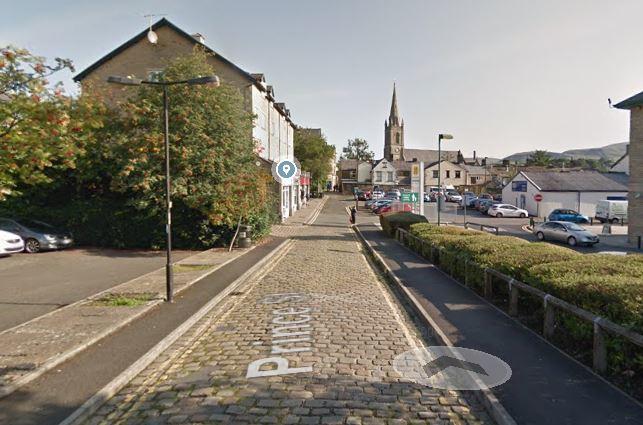 A 24 year old man remains in hospital with serious injuries where he remains in a stable condition after being stabbed in the street in Ramsbottom in the early hours of this morning.

Four men -who were wearing balaclavas and wielding knives – got out of a car on Silver Street and chased the victim  to Prince Street where they attacked him, stabbing him multiple times to the lower body.

No arrests have been made and a scene remains in place whilst enquiries are ongoing.

Detective Sergeant Dan Smith, of GMP’s Bury district, said: “This is a shocking incident where a man was violently assaulted and has been left with potentially life changing injuries.

“I understand that an incident of this nature may cause concern in the local community, and would like to reassure residents that there is not believed to be a wider risk to the public. There will be increased patrols in the area whilst officers carry out enquiries.

“If anyone has any information in relation to the incident or was in the areas at the time and witnessed anything suspicious, please do get in touch with police as soon as possible.”