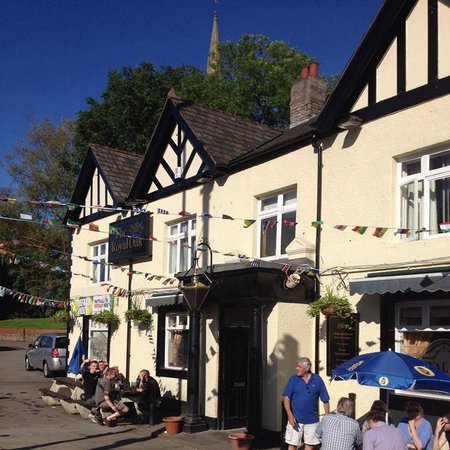 A murder investigation has been launched after a man was stabbed to death outside a Failsworth pub in the early hours of this morning.

Police were called to reports of a large fight and a stabbing outside the Royal Oak Hotel pub on Oldham Road.

Three men aged 24, 23 and 22 had been injured, the 24-year-old man had serious stab wounds. He was taken to hospital where he sadly died shortly after.

Detectives are now investigating and Oldham Road has been closed in the area while enquiries continue.

No arrests have been made – it is believed that those involved made off prior to police arrival.

Detective Chief Superintendent Tony Creely from GMP’s Major Incident Team said: “This is an awful situation to be dealing with this morning. Sadly a man has lost his life, my thoughts are with his family at this devastating time.

“We have a large scene in place and we are currently scouring the scene for evidence.

“We believe there was a fight involving a number of people which ended with the loss of a life and two others with serious but not life-threatening injuries.

“We will be looking through CCTV to identify those involved and I would suggest they come forward to police before we come knocking.

“I would like to hear from anyone who witnessed the fighting, any information you may have could be vital to our investigation, so please get in touch”

GMP’s Territorial Commander for Oldham Chief Superintendent Neil Evans said, “I understand that the community will rightly be shocked by what has happened.  Neighbourhood officers will be in the area assisting our colleagues from the Major Incident Team.  If people have any specific concerns or information then they should approach our officers and speak with them.”