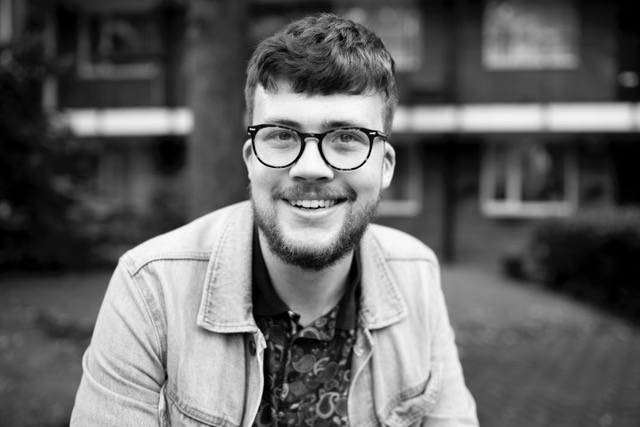 Ben Wild Studios has been co-founded by Ben, 21, and local investor and businessman, Andrew Morgan following a successful project together in October 2019.

Ben Wild Studios has burst into the creative sector having already secured an impressive portfolio of clients including Manchester City Football Club, the BBC, Gucci and the Premier League following his rare talent of hand-drawn animation.

“I can’t believe the reaction we’ve had since launching. The clients that we are attracting are giving us the most amazing briefs and opportunities and we’re so excited to see what the future holds for Ben Wild Studios.”

Ben, who is self-taught, left school aged 15 to follow his dreams and has travelled the world to learn his craft. From working on a comic book, then landing a job with a film studio working as an on-site storyboard artist to working with Manchester City, McLaren and Ford, Ben has certainly crammed a lot in his young professional career.

Local businessman, Andrew Morgan, is the co-founder of a successful Cheshire-based financial planning business and took the decision to invest in Ben Wild Studios following a brief period of working with the young animator.

“Ben is a unique talent and working with him has been incredible. Ben is one of the nicest, most hard-working people I have met and his talent excites me. By utilising my business experience and acumen, I truly believe that Ben Wild Studios will be an international success story.”