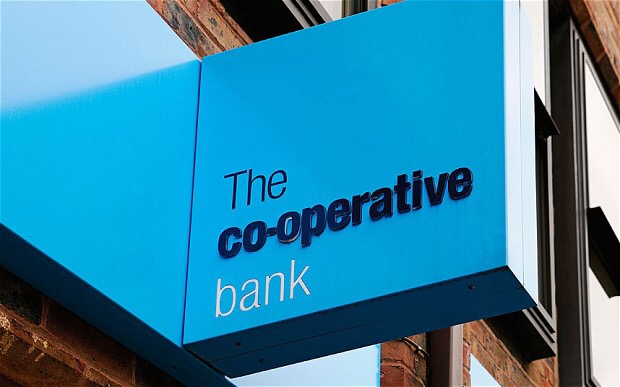 Around two hundred head office jobs in Manchester and Stockport are to go as the troubled bank continues to grapple with the consequences of its ill-fated 2009 takeover of the Britannia building society.

Deputy chief executive Liam Coleman said the cost reductions were “critical” as it continues its three-year £1bn plan to rebuild the business.

Mr Coleman said: “These cost reductions are critical to progressing our turnaround and delivering a cost base which supports a sustainable core bank.”

He said it would continue to consult colleagues and trade unions on the proposals over the coming weeks.
“We have made progress in turning the bank around since 2013, but have always been clear that the bank’s recovery is a difficult journey.”

Father cycles over 1,000 miles to help the charity that saved his son’s life