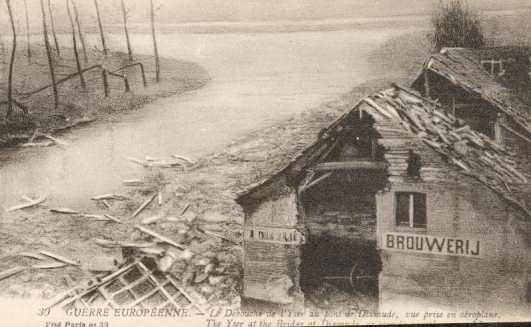 The Prime Minister was having a weekend break staying at Alderley with his old friend Lord Sheffield it was reported.

Asquith was fond of the quiet old Cheshire mansion and said the reports,

” if any man needs regular spells of test and quiet it must be the Prime Minister for on the shoulders of no man on earth do greater responsibilities lie.”

Colonel RK Birley was laid to rest in Worsley at St Mark’s Church. For many years he had commanded the Manchester Artillery, his coffin draped in the Union Jack made its way from Seedley Road in Pendleton along with a cross of violets and his cap.

The football season continued that weekend. Manchester United losing at home to Sheffield United in front of a small crowd which had been expected to be supplemented by members of the Manchester battalions at Heaton Park but who failed to appear, while Manchester City suffered their biggest defeat of the season losing 4-1 at Everton.

Meanwhile, Harry Mason, described as a commission agent was fined £50 for using his premises on Deansgate for betting on football. Manchester had been flooded in recent weeks with football coupons which were said to have originated in Birmingham and we’re offering odds of up to 4000-1 said the prosecution.

The latest news from the front that weekend was that the Germans were evacuating their positions on the West Bank of the Yser canal following heavy French bombardment.