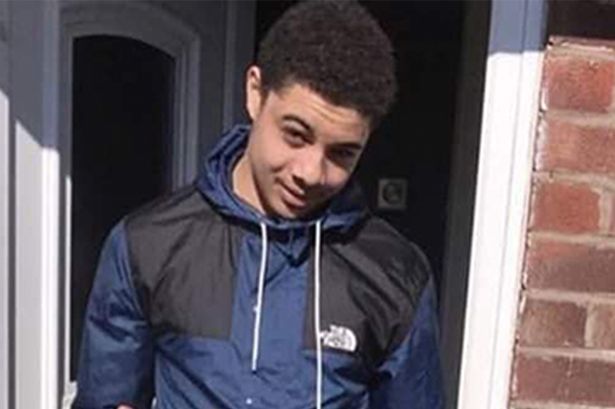 The boy, who cannot be named for legal reasons has been charged with murder and possession of an offensive weapon.

He has been remanded to appear at Manchester Magistrates’ Court on Monday 8 April 2019.

20-year-old Tyrelle Burke was found with stab wounds on Crossacres Road and was taken to hospital in a critical condition. He has since sadly died.

Meanwhile the family of Tyrelle Burke have paid tribute to him.

In a statement, the family said: “Tyrelle was a funny, caring son who always had time for his family.

“We are lost for words at this time and devastated at his death.

“We need time to grieve and come to terms with what has happened.”

Women hit over head with machete during Heald Green robbery