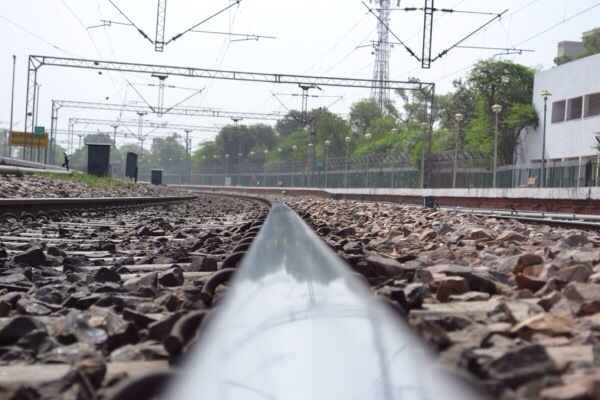 The latest initiative to improve road and rail connections in the region will be unveiled this morning.

The joint One North report will set out how five cities in the North of England including Manchester will urge the government to spend £15bn on plans for a new 125mph inter-city rail link, faster links with Newcastle through a new TransPennine train line and better access to ports and airports.

It comes as the Chancellor George Osborne visits the region where he is expected to say: “Today I give you this personal commitment. Work with me over the coming months and together we will make a reality of the plan I’ve set out for the Northern Powerhouse.” and will add

One North has been put together by Manchester, Leeds, Sheffield, Liverpool and Newcastle with support from Hull, Bradford, Wakefield and York.

Council leaders across the region have argued that for years transport links in the region have been far too slow and inferior compared to those in the south of England.

In total the report proposes:

• Increased road capacity for both freight and personal travel through extended managed motorways, addressing gaps in the network and improving links to ports.

• A very fast, frequent and high quality intercity rail network joining up city regions – including a new trans-Pennine route (tunnelled as necessary), a faster link to Newcastle and improved access to Manchester Airport.

• New rolling stock (as a priority), electrification of existing lines, higher service frequencies and addressing pinch-points on the rail network.

• Building HS2 early – extending Phase One to Crewe and bringing forwards the delivery of HS2 between Leeds and Sheffield.

3 Amazing Tools You Should Use to Write Perfect Essays

A Valentine’s Day to Remember at The Lowry