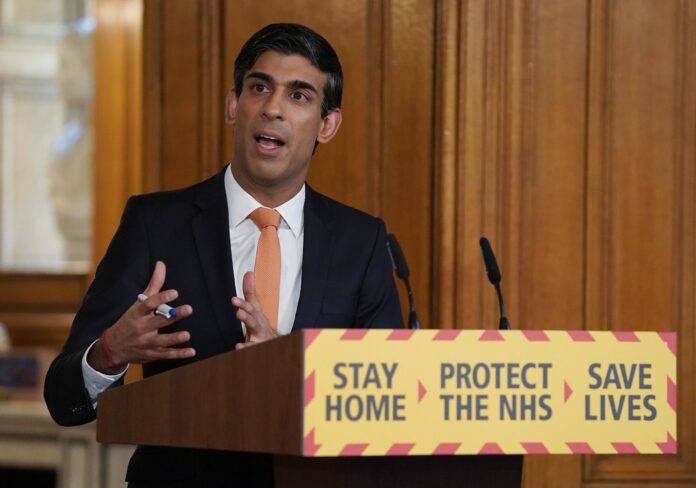 Twelve per cent  of the UK workforce remains on furlough leave according to the latest analysis of economic trends released this morning by the Office for National Statistics.

With the scheme coming to an end over the next three months,  ten per cent of surveyed businesses warned they have a “moderate” risk of insolvency, with just one per cent of firms saying the risk was “severe”.

The survey produced fortnightly also showed that the proportion of adults wearing a face covering in the previous week when leaving the home was 95%.

Overall footfall seven-day average continued to increase in the latest week (10 to 16 August 2020), to just over two-thirds of the level on the same day a year ago. This continues the gradual increase in footfall seen since the reopening of non-essential shops and businesses in England on 15 June.

Footfall at all locations showed a small increase in the week commencing 10 August, with retail parks to over 85% compared with the same day a year ago and shopping centres and high streets at both over 60% while road traffic across all motor vehicles has been gradually returning to pre-lockdown levels following a low point around the end of March 2020.

What Finance Options Are Available For Manchester’s Entrepreneurs?

Starting a company? The four main types of UK businesses