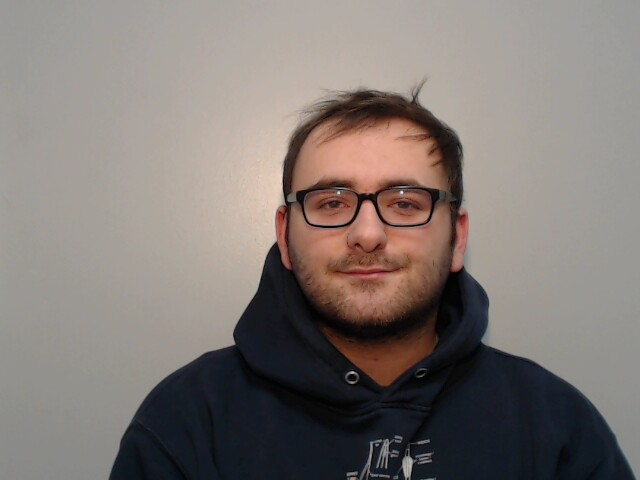 A Wigan man has been jailed for 14 years for sex offences against nine teenage girls over a period of four years.

Harry Bowman aged 20 , of Whitlow Avenue, Golborne, faced 36 charges relating to incidents between October 2016 and July 2019 when the victims were all underage girls.

He pleaded guilty to 25 charges and was then found not guilty of 11 charges after a trial earlier this year.

Bowman first came to the attention of police in March 2017 when a teenage girl told her school that he had sexually assaulted her.

In August the same year, a second teenage female victim received a naked photo of a third teenager via WhatsApp from Bowman.

In December 2017, a third victim came forward to say Bowman had pressured her into have sex and she believed she was pregnant, while in May 2018, a fourth teenage girl told police Bowman had raped her on a number of occasions in his bedroom at his house.

Other victims claimed they were made to perform sex acts via FaceTime while Bowman also performed a sex act.

Detective Constable Colin Langstroth, of GMP’s Wigan District, said: “I would like to commend the victims for showing such bravery in coming forward.

“Bowman is a depraved young man and the victims’ evidence allowed us to compile convincing case against him.

“It is only right that he remains behind bars.”

Over 4 in 5 adults in Great Britain said they were very worried or...