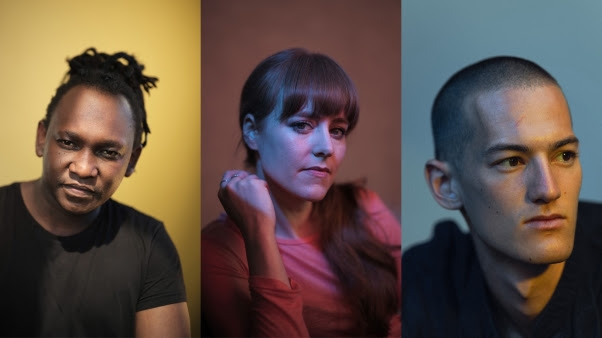 Collaboration and connection are at the heart of Manchester Collective’s 21/22 season, where cutting-edge, cross-genre commissions rub shoulders with classical masterpieces, shining a spotlight on compelling artistic voices from the past and present.

Above all, this is a season of work that celebrates the joy of music as a shared experience. Listeners will be taken on sonic journeys that take inspiration from different times, diverse cultures and hugely varied sounds – from the neon lights and pulsing rhythms of New York and Tokyo, through to the electrifying musical traditions of South Africa and Mali. Exquisite songs of the early Renaissance will coexist alongside dazzling new work, with line-ups ranging from full string orchestra to live electronics, African percussion to jazz harpsichord.

Fostering a free flow of artistic ideas across genres and artforms to create meaningful and inclusive artistic experiences for people of all backgrounds has been at the heart of Manchester Collective’s work since it was founded five years ago. Their 21/22 season follows a milestone year in which they released their debut album The Centre is Everywhere, unveiled their first ever audio-visual installation Dark Days, Luminous Nights, and will make their debut at London’s Wigmore Hall (this Saturday 17 July) and at the BBC Proms (17 August).

Adam Szabo, co-founder and Chief Executive of Manchester Collective, said: “After a tough year, we thought hard about the kinds of shows that we wanted to tour. We’ve come up with a set of work that feels vital and urgent – a celebration of the music that that brings joy and nourishment to so many people over the world. We’ll be bringing seven new programmes to a dizzying range of venues, from the beloved Queen Elizabeth Hall in London to the brilliant new Future Yard in Birkenhead. Alongside brand-new work, we’ll be touring some much-loved musical gems – though it wouldn’t be a Manchester Collective season if we weren’t putting our own spin on those as well. It’s going to be a landmark year in the Collective’s musical journey.”