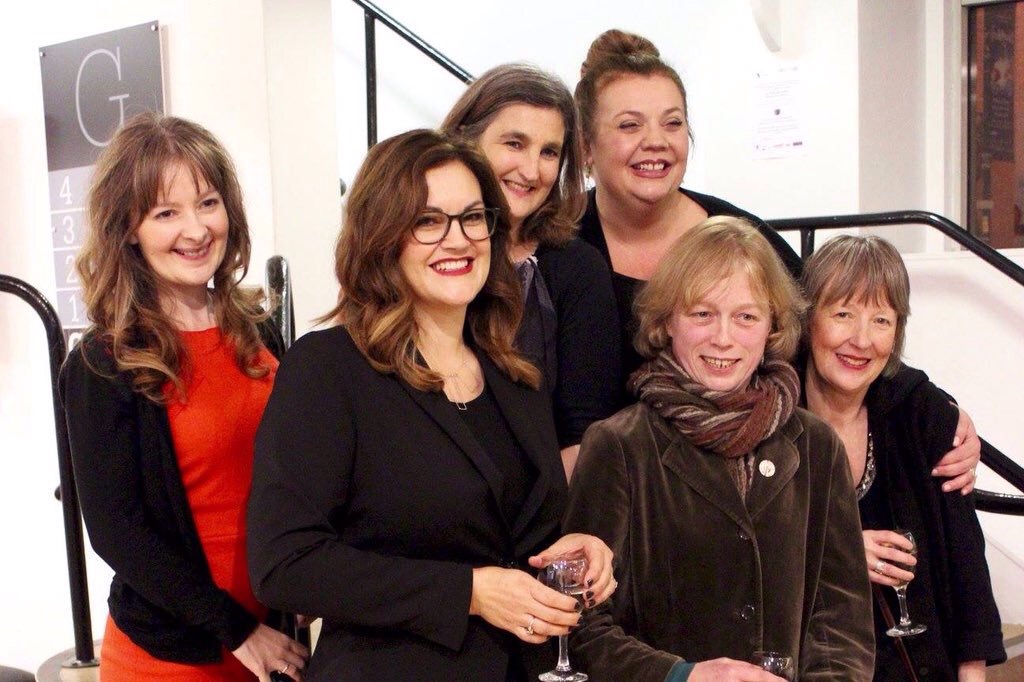 Lucy Ingrams and Sean Lusk were named the winners of the £10,000 Poetry and fiction prizes respectively.

Lucy declared herself “bamboozled” by the judges’ decision to award her the first prize.

Lucy is a recent winner in Magma’s annual poetry competition and has had her poems published in various magazines, including Ink, Sweat and Tears, Poetry Ireland, and Agenda.

Chair of the judges Adam O’Riordan, Senior Lecturer in the Manchester Writing School at Manchester Metropolitan University, said: “I would like to thank my fellow judges Kei Miller and Olivia Cole for all their hard work. We have been very lucky throughout this remarkable prize to attract judges of the highest calibre, poets not just distinguished in their own right but also committed to judging process, to the extensive and sometimes arduous amount of reading involves and the time and care called for the deliberation in choosing the eventual winner.

“This year we have an all-female shortlist, as well as a pleasingly international one, which we hope is a testament to the growing reach of the prize. The shortlist forms an intoxicating anthology. They are a rich and varied selection of voices and yet somehow they all seem to sit together so well with a wonderful organic sense of interconnectivity.

“The winning poems distinguished themselves by their care, their thoughtfulness and ambition.”

Winner of the Manchester Fiction Prize, Sean Lusk, said: “I really, really did not expect this. This will keep me writing for another year. Thank you. It was a fantastically diverse list. I really have genuinely enjoyed reading them. I’ve been shortlisted for a few things before, but this means the world to me, it really does. Winning has given me a great boost in confidence.”

Sean was runner-up in the Bridport Short Story Prize in 2014, and he is currently on a writer’s retreat on the North York Moors with the Anne Atkinson Writing Group.

Manchester Metropolitan lecturer Nicholas Royle, Chair of the Fiction judging panel, said: “We read horror stories and science-fiction, out-and-out fantasy, romance and avant-garde experimental fictions, and gentle anecdotal tales. Reaching a winner was extremely difficult…I wish we could give them all prizes.”

Two men who robbed a McDonald’s in Bredbury armed with a meat cleaver are...