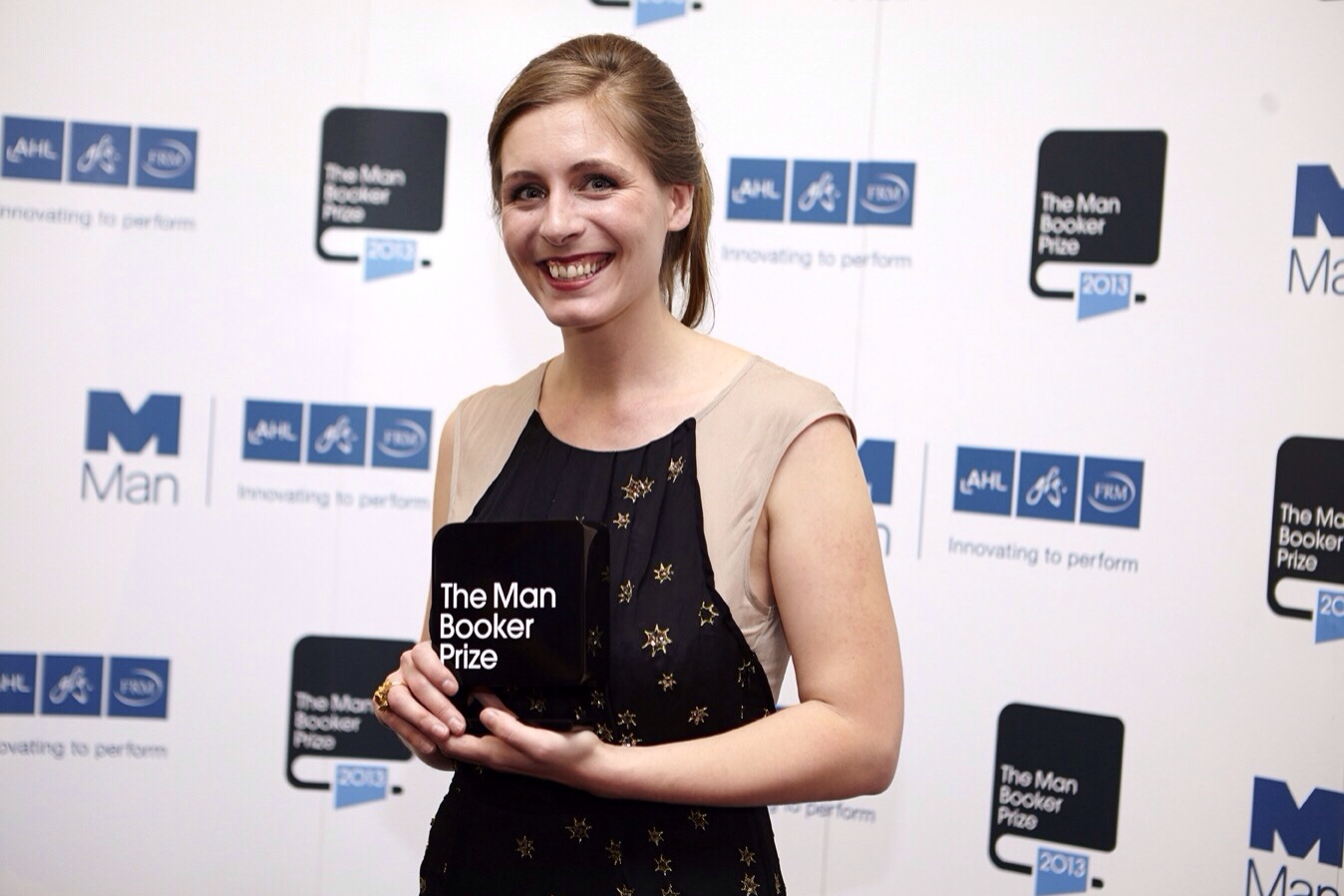 Manchester is to play host to the 2013 Man Booker Prize Winner Eleanor Catton who won the award for her novel The Luminaries.

The renowned writer who at 28 was the youngest person ever to win the prize, will discuss and read from her work at the Manchester University’s Whitworth Hall on 31 March at 6.30pm.

Catton, the second New Zealander to win, also triumphed with the longest ever Man Booker winning novel at 832 pages.

Born in Canada and raised in New Zealand, Eleanor Catton completed an MA in Creative Writing at Victoria University of Wellington in 2007.
She was the recipient of the 2008 Glenn Schaeffer Fellowship to study for a year at the prestigious Iowa Writers’ Workshop and went on to hold a position as Adjunct Professor of Creative Writing there, teaching Creative Writing and Popular Culture.

Her debut novel, The Rehearsal won the Adam Prize in Creative Writing and the 2009 Betty Trask Award, was shortlisted for the Guardian First Book Award and the Dylan Thomas Prize and long listed for the Orange Prize.

Co-director of the Centre for New Writing, John Mcauliffe, said: “The Luminaries is a wonderful piece of fiction and a pleasure to read.

“Besides being brilliantly constructed, it richly evokes the mid-19th century world of shipping, banking and goldrush boom and bust. But it is also a ghost story, and a gripping mystery. We’re delighted to be hosting Eleanor.”

The Centre for New Writing at The University of Manchester is home to a range of programmes in creative writing and contemporary literature, from undergraduate to PhD level.

The UK will turn into a beacon of blue at 8pm tonight to honour...