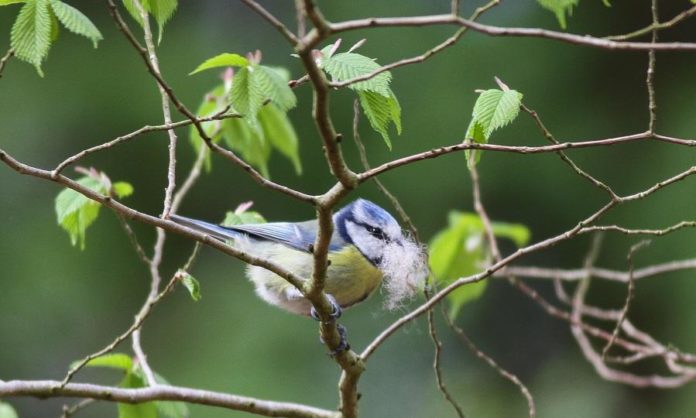 As climate change continues to cause temperatures to rise, the breeding patterns of birds such as blue tits are being altered as evenings in spring get warmer, researchers say.

Previous research has shown that warmer springs have led birds to begin breeding earlier. However, until now, scientists had not identified the key factors that cause this behaviour.

With increasing spring warming, chicks may begin hatching after periods when caterpillars – their main food source – are most plentiful, scientists say.

Warmer temperatures are causing the peak in caterpillar numbers to occur earlier in the year, and birds like blue tits are responding too, but often not fast enough, the team says.

A team of biologists from the University of Edinburgh analysed data from 40 Scottish sites over a five-year period.

They found that birds decide when to reproduce based on night-time temperatures in springtime. Their findings suggest that colder temperatures may act as a constraint that delays the processes of building nests and laying eggs. 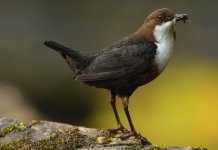 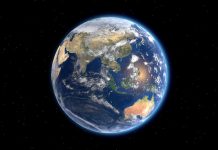 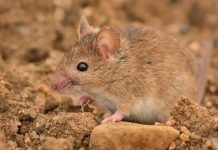 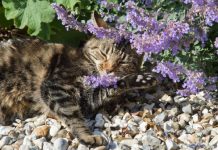 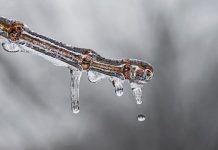 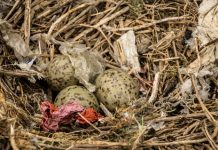 Neanderthals made weapons that were capable of killing at a distance, according to a...