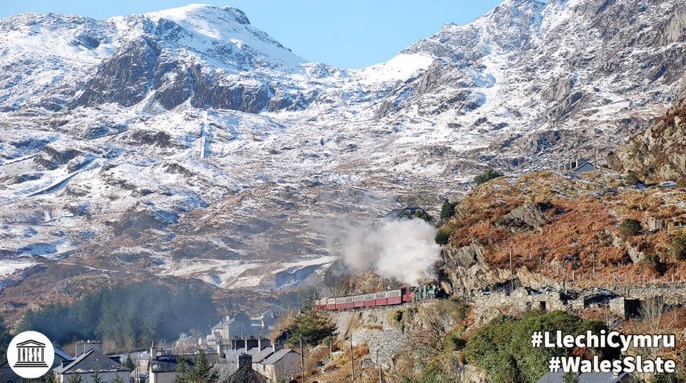 The Slate Mining Landscape of Northwest Wales has become the UK’s 33rd UNESCO World Heritage Site and the fourth in Wales, following the Pontcysyllte Aqueduct, Blaenavon Industrial Landscape and the Castles and Town Walls of King Edward in Gwynedd.

The landscape – located in the mountains of Snowdonia – became the world leader for the production and export of slate during the 18th century. While slate had been quarried in North Wales for over 1,800 years, it wasn’t until the Industrial Revolution that demand for slate surged as cities across the UK expanded to roof workers’ homes and factories.

By the 1890s, the landscape employed approximately 17,000 and produced 485,000 tonnes of slate a year. As well as the international demand for Welsh slate, the area was also home to significant innovative developments in quarrying and stone processing and railway technology for mountainous environments. Today’s landscape has been transformed on a monumental scale due to hundreds of years of mining in the area.

The industry had a considerable impact on global architecture and urbanisation in Europe and North America, with Welsh slate used on several buildings, terraces and palaces across the globe. This included Westminster Hall, the Royal Exhibition Building, Melbourne Australia and Copenhagen City Hall, Denmark.
The inscription also celebrates the unique cultural traditions of the area, including Welsh quarrymen, their slate-working skills, alongside the precise use of the Welsh language in their craftsmanship. The inscription reflects this by including workers settlements with their characteristic chapels and churches, band-rooms, schools, libraries and meeting places that introduced and reflected new forms of social organisation. 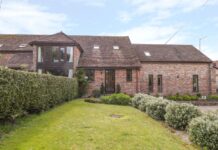 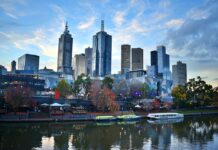 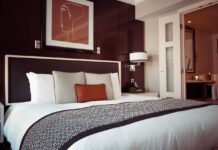 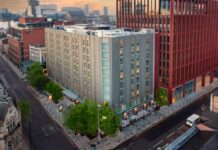 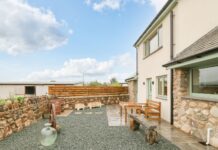 New Heights as BA Centenary editions take to the sky

Five Things To See And Do When Visiting Manchester