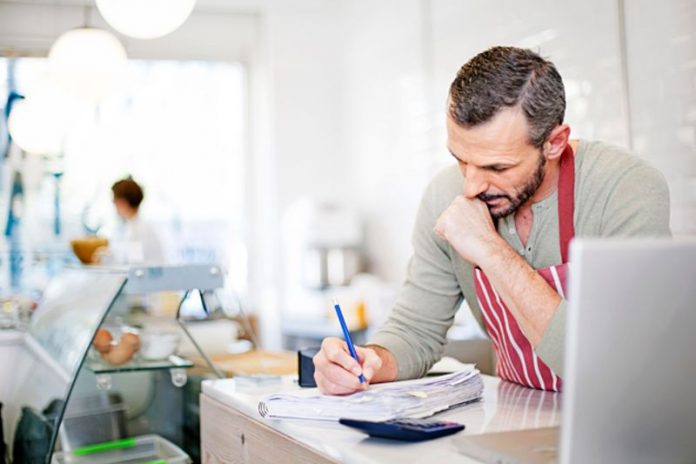 The system of monthly income assessments used to determine Universal Credit (UC) punishes the self-employed and should be scrapped in favour of yearly calculations, IPSE, the Association of Independent Professionals and the Self-Employed, has said today.

The call comes after a new report released today by the Commons Work and Pensions Committee – ‘Universal Credit: supporting self-employment’ – highlighted that the current monthly system “fails to deliver parity of treatment between employees and the self-employed.”

IPSE has welcomed the report, and is particularly pleased that the Committee has listened to evidence it provided in January this year, emphasising that UC unfairly creates problems for the self-employed.

Under UC’s monthly Minimum Income Floor (MIF) calculations, “self-employed people can miss out on important support not because their income is inadequate, but because it is volatile”.

To address this problem, the report takes up two of IPSE’s recommendations.

First, it calls for a significant extension of the monthly MIF period – up to a year – to help account for fluctuating incomes.

The report also calls for an extension of the ‘start-up period’ built into Universal Credit. Currently set at one year, this is the period new businesses are excluded from the MIF to allow them to get themselves off the ground. Taking up IPSE’s recommendation, the report calls for extensions of the period to up to three years to give many self-employed people the time and space they need to get their businesses going.

Evidence before the Committee suggested that some self-employed people were up to £3,000 worse off than employees on a similar income because of the monthly calculations.

“Monthly income reporting requirements punish self-employed people because they fail to account for the uneven nature of their income – something the report rightly said was an ‘entirely normal feature of self-employment’.

“Why, for example, should a farmer who sells or produces crops only at a particular time of year, be penalised?

“The system of monthly reporting must be relaxed to ensure the self-employed – who have helped keep unemployment at record lows – receive the support they need.

“Giving self-employed people more time to get their enterprises up and running before the income assessments kick in would also be a welcome pro-business move.

“It is truly heartening to see the Work and Pensions Committee not only citing us repeatedly, but also taking up our main recommendations to make this creaking system actually work for the self-employed. Now we hope Government will take heed of what the Committee is telling them and finally use Universal Credit to give vulnerable self-employed people the support they need.”