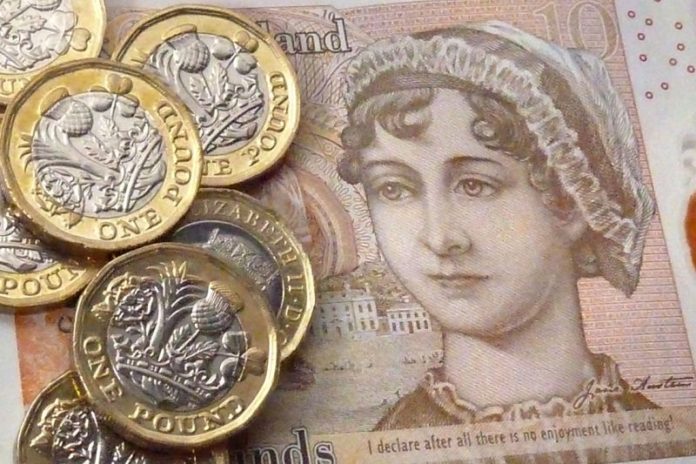 The figures show the weakest yearly growth since 2010

The Office for National Statistics (ONS) said the 0.3% growth for the latest quarter signalled the economy “slowing” as UK GDP had grown at 1% for the same period in 2018.

A spokesman for the Office for National Statistics (ONS) said: “GDP grew steadily in the third quarter, mainly thanks to a strong July.Services again led the way with construction also performing.
Adding”
“Manufacturing failed to grow as falls in most industries were offset by car production bouncing back following April shutdowns.”The underlying trade deficit narrowed, mainly due to growing exports of both goods and services.”
The pound strengthened against the dollar and euro on Monday as official figures showed UK economy had avoided slipping into recession. 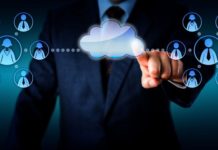 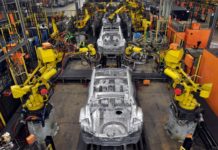 UK car production steady in February, down -0.8%, as sector braces for coronavirus impact 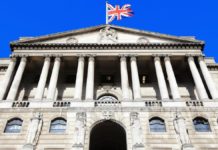 Bank of England warns of severe disruption to the UK economy 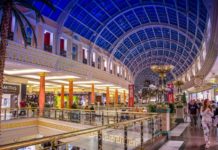 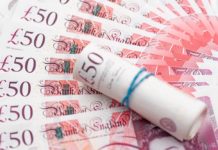 Warning to banks not to let viable businesses fail during crisis 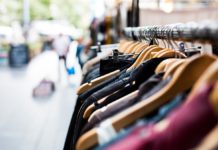 Retail sales flat in March and expected to slide

Useful Tips – How to Make Your Business in Manchester Outstanding