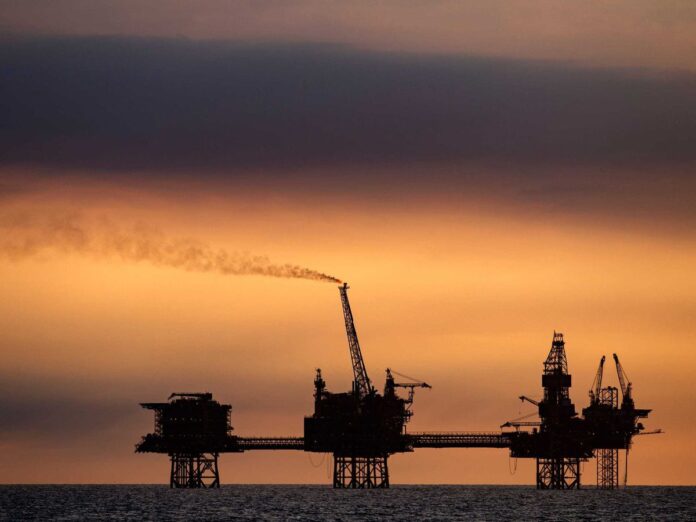 A new report published todayby Greenpeace UK and WWF, finds that UK banks and asset managers were responsible for financing 805 million tonnes of CO2 in 2019, which would make The City of London the 9th biggest emitter of CO2 in the world if it were a country – ranked higher than Germany.

The new research points towards finance as one of the UK’s biggest contributors to climate change and supports calls for regulation to be introduced across the sector to bring it into line with Paris Agreement targets.

The analysis, carried out by leading climate solutions and project developer, South Pole, used market-leading carbon accounting methodology to calculate, for the first time, the carbon emissions associated with the lending and investment activities of the UK’s financial sector, based on an indicative sample.

It found that UK banks and asset managers financed carbon emissions that were 1.8 times the annual net emissions of the UK as a whole.

The findings demonstrate that UK finance should be considered a ‘high carbon sector’, not dissimilar to oil and gas extraction, coal mining, aviation and transport.

While the findings clearly demonstrate the scale of impact from financial institutions in driving climate change, the report also highlights that this is just the tip of the iceberg, as the analysis used an indicative sample of the UK’s financial institutions – made up of fifteen banks and ten asset managers and excludes certain financing activities like underwriting.

Therefore, the true extent of the carbon emissions funded by the UK’s finance sector is expected to be far greater.

Despite this, UK financial institutions are not currently regulated in the same way as other high carbon sectors and, when it comes to cutting emissions, they are not legally required to align their financing activities with the UK’s or global climate commitments.

Instead, some banks and other financial institutions are making voluntary pledges to reduce their carbon emissions, many of which have been exposed as greenwash, and alone will not deliver the emissions reductions required to successfully tackle climate change.

According to the Intergovernmental Panel on Climate Change (IPCC), in order to limit global temperature rises to 1.5°C, global emissions need to fall by 45% from 2010 levels by 2030. However, since the signing of the Paris Agreement in 2015, the world’s largest 60 banks alone have provided £2.7 trillion ($3.8 trillion) to the fossil fuel industry.

Without legislation that mandates UK banks and investors to develop transition plans that align with the 1.5°C temperature goal of the Paris Agreement, we will fail to both tackle globally financed emissions and avoid catastrophic climate change.

“Finance is the UK’s dirty little secret. Banks and investors are responsible for more emissions  than most nations and the UK government is giving them a free pass. How can we say we’re ‘leading the world on climate action’ while allowing financial institutions to plough billions into fossil fuel production every year? The claim is almost laughable.

“As the host of this year’s pivotal global climate summit, the government can no longer turn a blind eye. Rather than relying on self-regulation we need legislation that forces all banks and asset managers to align all financing activities with the goals of the Paris Agreement. That would be genuine climate leadership.”

“Trying to set a path to net-zero emissions without tackling the UK financial sector is like sticking a plaster when the patient needs open heart surgery. Despite seeing ambitious commitments to tackle the climate emergency, our finance sector is still driving global investment towards the old, destructive ways of doing business that are destroying our one shared home.

“The UK financial sector could be the first in the world to be aligned with the Paris Agreement targets – and reap the rewards as global business shifts towards clean, green investments. But it’s clear voluntary pledges aren’t getting the job done. The UK Government must show the global leadership expected of the COP26 Presidency and commit to mandating all financial institutions to have net zero transition plans that cover their investments in every corner of the globe.”