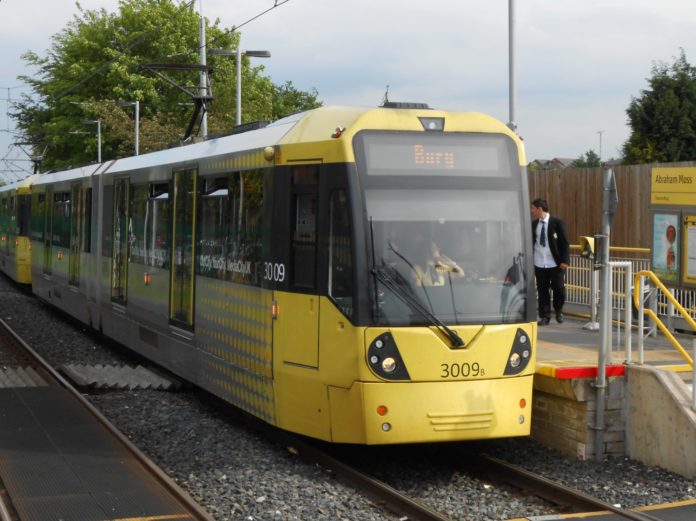 Two teenagers have been arrested after a man was stabbed at Abraham Moss tram stop earlier this afternoon.

A 34-year-old man was taken to hospital to be treated for a stab wound. His condition is not believed to be life-threatening.

Two 17-year-old boys were arrested on suspicion of assault. They remain in custody for questioning.

Detective Inspector Jen Tattersall, of GMP’s City of Manchester division, said: “A man has been stabbed following a disturbance on the tram, and we are currently trying to piece together the exact circumstances of the incident.

“Although we’ve made two arrests, our enquiries are very much ongoing and we are appealing for information.

“I would urge anyone who witnessed what happened to get in touch with us as soon as possible.”