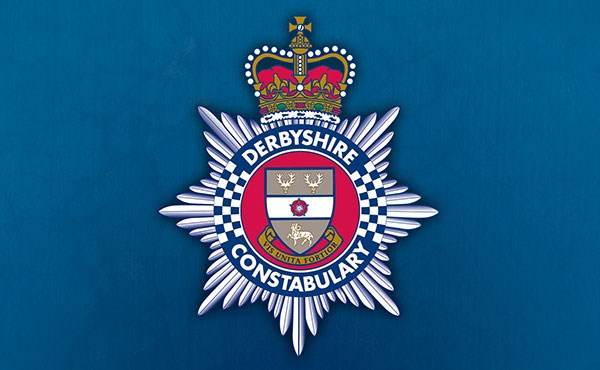 A 86-year-old man was pronounced dead at the scene and an 82-year-old man died after having been taken to Manchester Royal Infirmary after a crash involving a Skoda and a lorry on Buxton Road New Mills yesterday afternoon.

Both were passengers in the Skoda, the driver,  an 89-year-old man, was taken to Manchester Royal Infirmary, where remains in a stable condition along with an 84-year-old female passenger who is currently in a critical condition.

The driver of the lorry, a 24-year-old man, was spoken to at the scene and there have been no arrests in connection to the collision.

The families of each of the people involved have been contacted.

Officers from the Derbyshire Police’s collision investigation unit are appealing for anyone who was in the area around 4.00 pm close to the Goyt View junction with Buxton Road, and may have information that can assist with the investigation to come forward.

In particular they would like to speak to any drivers who may have dashcam footage that shows the incident or the moments leading up to it.

Four left in the race to be Tory leader as Tugendhat knocked out in...

It’s no job seekers paradise out there report warns