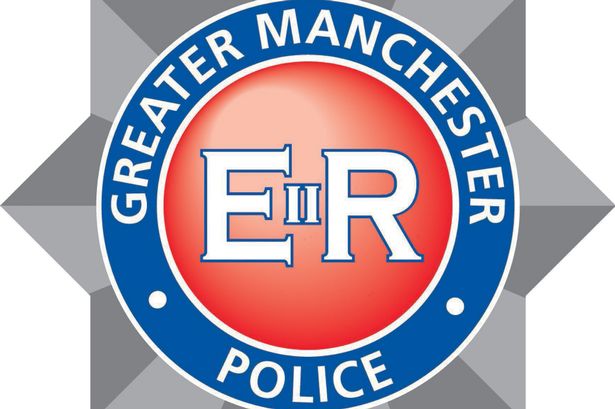 David Smith,70, of Gladstone Road, Altrincham and Lotte McMurray,90, of Manor Avenue, Sale have both been charged with two counts of assault, ill-treatment, neglect, abandoning a child, causing a young person unnecessary suffering and causing injury.

The charges follow GMP’s Project Phoenix and relate say police to their  receiving of a number of reports of abuse that occurred between 1975 and 1982.

An investigation was launched and GMP’s Project Phoenix identified victims who were aged under 18 at the time of the offences.

New recruits wanted for the Police