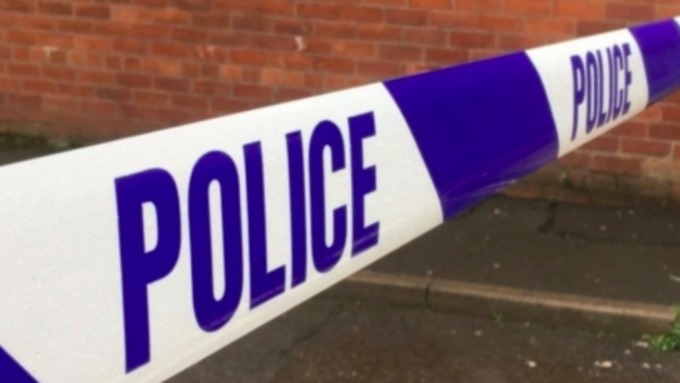 Two men have been charged in connection with an investigation into thefts reported across Greater Manchester and Lancashire.

The arrests relate to reports made to police that a man who doesn’t appear to speak English approaches members of the public asking for directions.

Sorin Calin aged 35 of Alton Street, Oldham has been charged with burglary, theft and five counts of fraud.

Florian Barbulesteanu of Alton Street, Oldham has been charged with five counts of fraud.

They have been remanded in custody to appear at Manchester Magistrates Court today, Saturday 11 November 2017.

The reports further state that after giving the man directions, the unsuspecting member of the public realises that personal belongings and valuables have been stolen.

Police have received reports of incidents taking place in the Oldham, Rochdale, Stockport, Wigan, Manchester and Bolton areas of Greater Manchester as well as the Colne area of Lancashire.