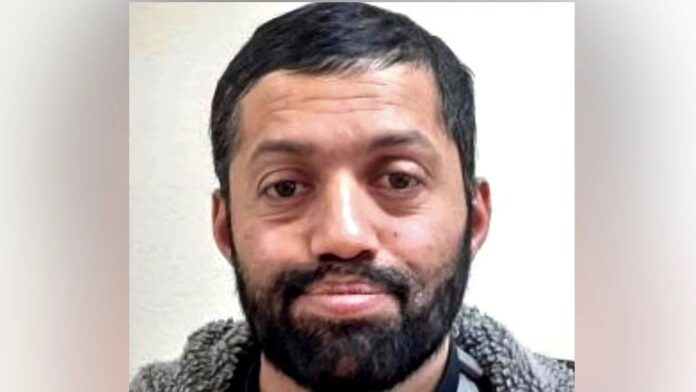 Two men have been arrested this morning in Manchester as counter terrorism police continue their investigations into the Texas siege at a synagogue.

The attack on a Texas synagogue saw a gunman take four people hostage.

Malik Faisal Akram, 44, from Blackburn in Lancashire, was shot dead by the FBI after a 10-hour standoff in the US on 15th January.

Two other men arrested in Birmingham and Manchester on 20 January have been released with no further action.

Jailed for three years-Man who set up small buisness in Oldham to lure teenage...