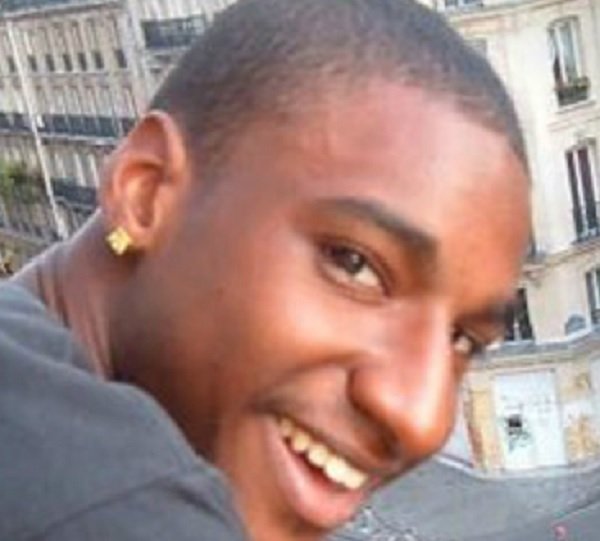 The family of Halton McCollin have issued a fresh plea for information from the public on the 12 year anniversary of his murder in Trafford.

On Saturday 19 January 2008 Halton was fatally shot in what is believed to have been a case of mistaken identity.

He was in a Chinese takeaway with friends when two men, one armed with a silver revolver, came into the shop just before 9pm and fired three shots.

Halton and his friends, as well as the couple who owned the restaurant, ran for cover but as Halton ran away, one of the bullets hit him in the back of his head causing injuries which he would never recover from.

He was taken to hospital but sadly died three days later.

Officers have reiterated their commitment to investigating Halton’s murder until the perpetrator has been brought to justice and a £50,000 reward remains available for anyone who can provide information that leads to a conviction in relation to the case.

Martin Bottomley, Head of GMP’s Cold Case Unit said: “Halton was just 20 years old when he was killed. He had his whole future ahead of him, but his life was tragically taken away from him in the cruellest of circumstances.

“For Halton’s family and friends, life will never be the same again. Twelve years may have passed but things do not get any easier for Halton’s loved ones as they try and endure a life without the man they miss so much.

“Halton would now be in his early thirties and may have married or had children. Instead of celebrating these milestones however, his family are left visiting his grave and wondering what kind of man he might have turned out to be.

“However, the people responsible for Halton’s murder have been able to continue with their lives; and today I am appealing to anybody who knows anything to do the right thing and call us.

“Halton’s family and friends deserve to know what happened to their son and this case will not close until the murderers are brought to justice.”

Halton would now be 32 years-old and his father remains as dedicated as ever to ensuring his son’s killer faces justice.

Halton McCollin Snr said: “I wouldn’t be doing this appeal if I didn’t think there was so much to gain and to find someone out there who has that little piece of information so we can bring an end to these twelve years of waiting for justice to be served for Halton.

“If there’s anyone out there who can help the process of bringing peace to people like me who have lost loved ones then I appeal to you to come forward and provide us with any information you might have.”

Anyone with any information should contact police on 101. Details can also be passed anonymously to the independent charity Crimestoppers on 0800 555 111.