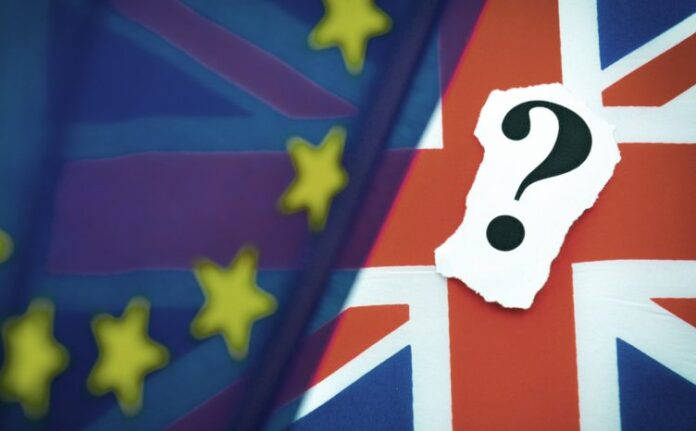 The TUC has called on the government to urgently build on the UK-EU trade deal, which it says “falls far short” of the deal ministers promised.

The call comes as the deal is voted on in the House of Commons by MPs today and is expected to be passed by Parliament.

The union body has warned that the deal’s flimsy protections on workers’ rights would fail to prevent the government pursuing a deregulatory agenda.

And it says without further action, jobs are under threat, UK workers’ rights risk falling behind and our public services face further austerity cuts.

Responding to the deal last week, the TUC said that it is “better than nothing, but not by much”.

In particular, the TUC highlights non-tariff barriers which would heighten production costs and thus pose a threat to jobs.

The union body says the government now needs to urgently build on this agreement with a new approach to trade deals that puts decent work at the top of the agenda, and a domestic strategy that supports investment in jobs and industries.

TUC has also criticised the government for failing to adequately consult with unions during trade talks and has called on the government to ensure unions have a seat at the table in any further trade negotiations.

“This agreement falls far short of the deal the government promised.
“Ministers need to plug the gaps. A tough EU exit in the middle of a pandemic will hit workers hard when we already face the grim prospect of mass unemployment.
“If the government fails to build on this agreement, jobs will be at risk, hard-won rights will be on the line and our public services will be starved of much-needed investment.

“Government has been telling us for years that they can’t support industry because of EU rules. There are no more excuses. Ministers must now prove that the new relationship really means better support for manufacturing jobs.

“The UK needs an industrial strategy with real investment behind it that creates good quality green jobs. And ministers must quickly bring forward the long-awaited employment bill to enhance workers’ rights.”