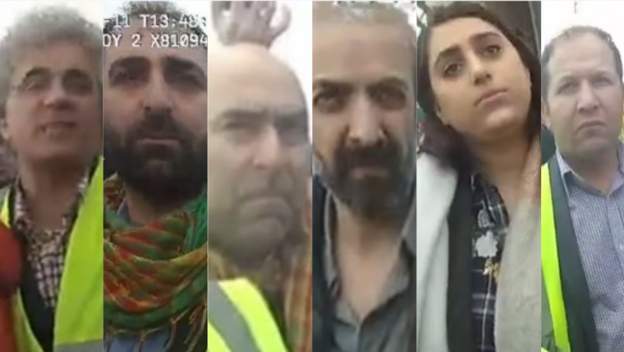 officers would like to speak to the people in these images, in connection with an incident of malicious obstruction.

The protest on the 11th March saw a large number of people entered Manchester Piccadilly station and made their way onto the tracks.Many of them were carrying flags dangerously close to overhead wires, which means the power had to be turned off and the trains stopped.

Officers would like to speak to the six people in these images as they believe they may have information which could help the investigation.

Det Ch Insp Steve May said: “At BTP, we make it our duty to facilitate the right of people to protest peacefully.

“However, on this occasion, people put their own lives, and the lives of others at risk. The railway can be a dangerous environment, with large amounts of electricity running through the overhead wires and numerous other hazards on the tracks themselves.

“Do you know who these people are? If so, please get in touch.”

Oldham Council leader is ousted as head of Labour Group

Rayner-“This is yet another shambles from a Conservative Government that doesn’t have a clue.”